Adelaide NewsCONFIRMED: Rob Thomas Will Be Visiting Adelaide This November!

CONFIRMED: Rob Thomas Will Be Visiting Adelaide This November! 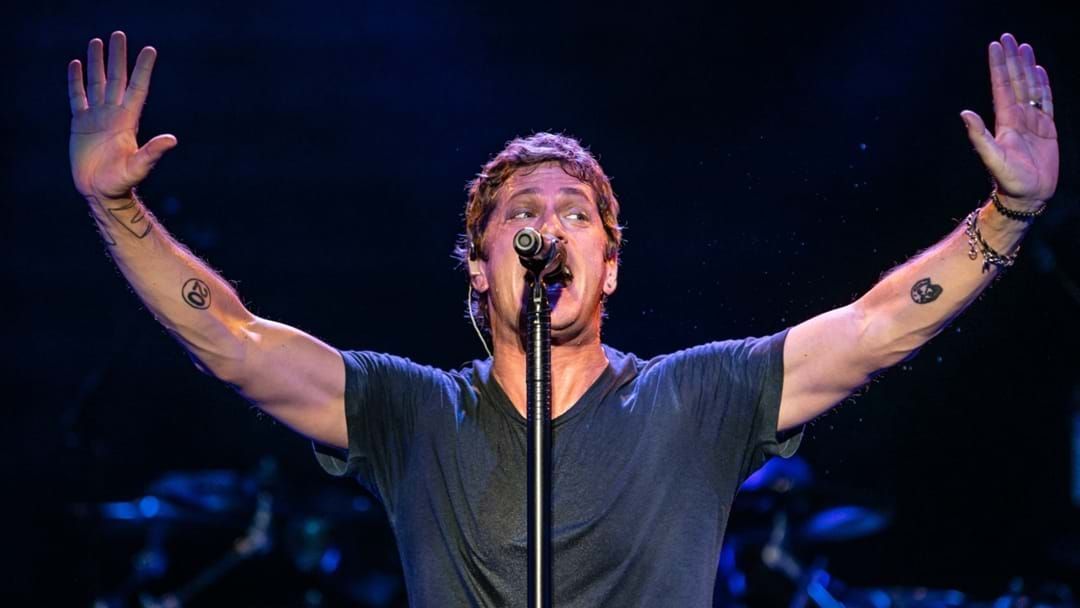 Roundhouse Entertainment & Live Nation have today announced that Rob Thomas will be coming to Adelaide during his tour to perform at A Day on the Green at Leconfield Wines, McLaren Vale!

Kicking off the Summer Season in wine country, the Matchbox 20 frontman will be serenading local punters while they swill wines in the sun.

The last time Rob Thomas performed in Adelaide was at the Post-Race concert back in 2016 and fans have been dying to see him back here ever since.

Joining Rob at Leconfield Wines will be the very talented Pete Murray and Russell Morris, and making her debut appearance at A Day On The Green, Emily Wurramara.

For information on the complete tour, visit www.livenation.com.au or www.robthomasmusic.com.

Rob first broke the news that he would be coming to Adelaide while speaking to Bec and Cosi in May:

Missing Bec and Cosi? Download the Hit app on iOS and Android and catch up now!