Townsville NewsCondon Man Who Spat On Police Last Night Has Been Charged, Obviously

Condon Man Who Spat On Police Last Night Has Been Charged, Obviously 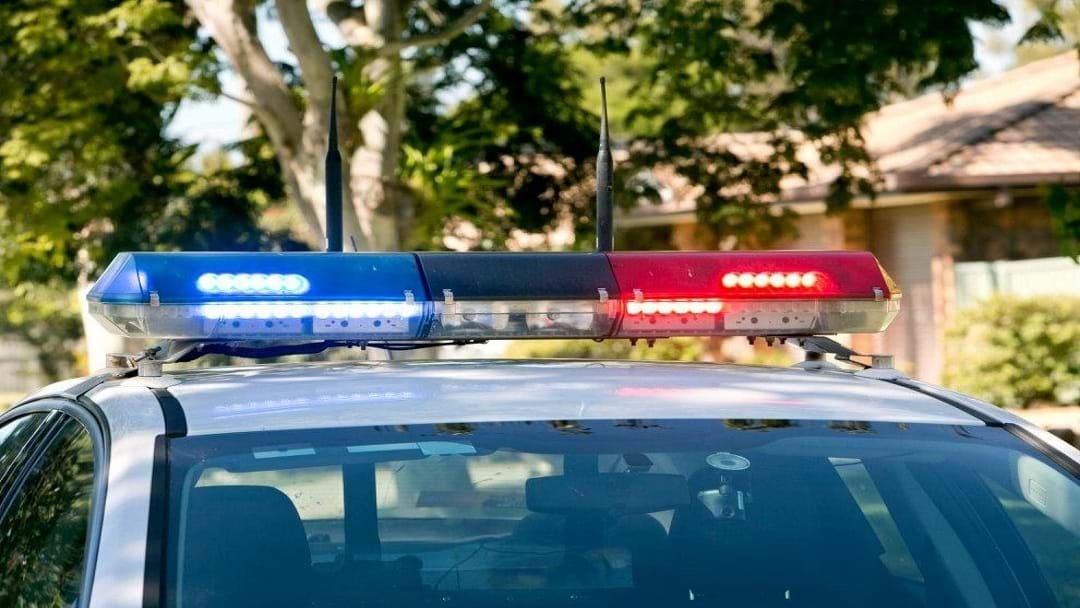 A 42-year-old man has been charged after allegedly spitting on a police officer during a random breath test at Aitkenvale overnight.

Just after 9pm last night, police observed a red Ford Territory drive out of a hotel establishment and mount a kerb on Charters Towers Road.

Police intercepted the vehicle and requested the 42-year-old driver to undertake a breath test.

The driver allegedly became aggressive and spat on an officer.

The man was arrested and transported to Townsville Hospital for a medical assessment.

He was subsequently charged with one count each of serious assault of a police officer, driving without a license, driving under the influence of liquor and failing to provide a specimen of breath for analysis.

The Condon man was refused bail and will appear in Townsville Magistrates Court today.

If you have information for police, contact Policelink on 131 444 or provide information using the online form 24hrs per day.

HOW TO TALK ABOUT BAD NEWS WITH YOUR CHILDREN: