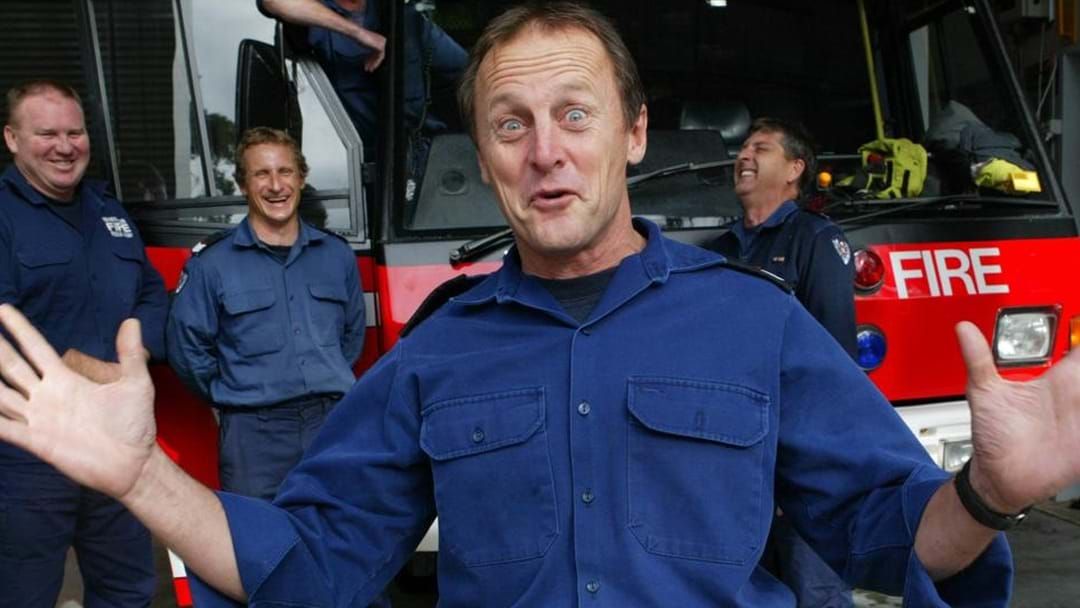 Tributes are flowing in among the Central Coast community for comedian Dave Proust, who lost his battle with brain cancer on Wednesday.

"Prousty" passed away surrounded by his family following a three-year tussle with the disease.

An Australian bush hero, Proust was a poet, comedian, presenter and actor through a career that reach regional and international stardom.

Reaching legend status for many in Central Coast, Proust was also a fireman, rugby enthusiast and devoted father to six children.

“Yesterday when he passed away we were all at home,” Mrs Proust said.

“It was really peaceful and beautiful … horrendously sad and also really loving.

“We’ve had so many beautiful messages and such an outpouring of love. It was a real compliment to who he was.”

Prousty spent more than 20 years entertaining audiences across the globe, and featured in the 2011 Underbelly series.

He spoke openly about his cancer, calling it "a death sentence" however remained jovial and brought laughter even in the most challenging times.