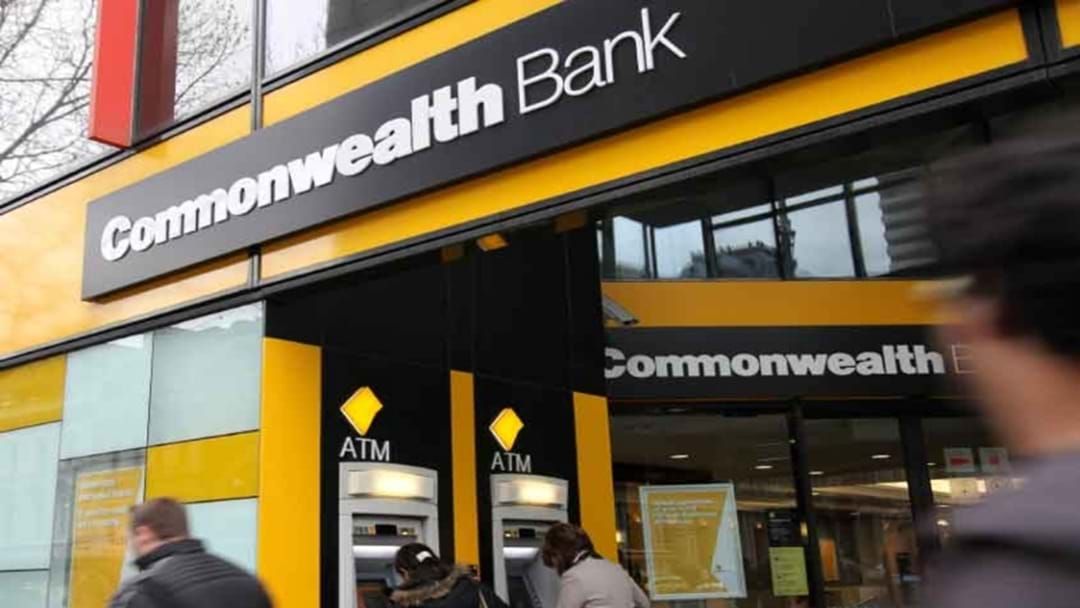 The Commonwealth Bank of Australia (CBA) on Thursday announced it will bump up its fixed mortgage rates by 1.4 per cent.

The fixed rate hike set to impact new owner-occupiers and investors with one to five-year loans, comes only weeks after the CBA lifted rates for both new and existing variable loans by 0.50 percentage points.

“Today’s fixed rate hikes from Australia’s biggest bank are anything but typical. We haven’t seen one-off hikes of this size and scale from CBA in our records,” RateCity research director Sally Tindall said.

“The bank is responding to the rising cost of fixed-rate funding and a market that refuses to believe the RBA will stop hiking the cash rate at around 2.50 per cent.

“It’s incredible to see fixed rates move this dramatically in such a short space of time," she said. "The sub-2 per cent fixed rates from 12 months ago now seem like a distant dream."

Tindall expects other major lenders to follow suit and lift rates in the next week.

“Westpac and NAB’s fixed rates are now, in many cases, over a percentage point lower. It’s only a matter of time before these banks hike fixed rates again,” Ms Tindall said.

CBA has also cut its lowest variable home loan rate by 0.15 per cent to 2.79 per cent for new customers with a 30 per cent deposit.

Meanwhile, the Reserve Bank is expected to increase interest rates for a third time next week.