Newcastle News'Coma In A Bottle' Found During Mayfield Traffic Stop

'Coma In A Bottle' Found During Mayfield Traffic Stop

A man's been charged.. 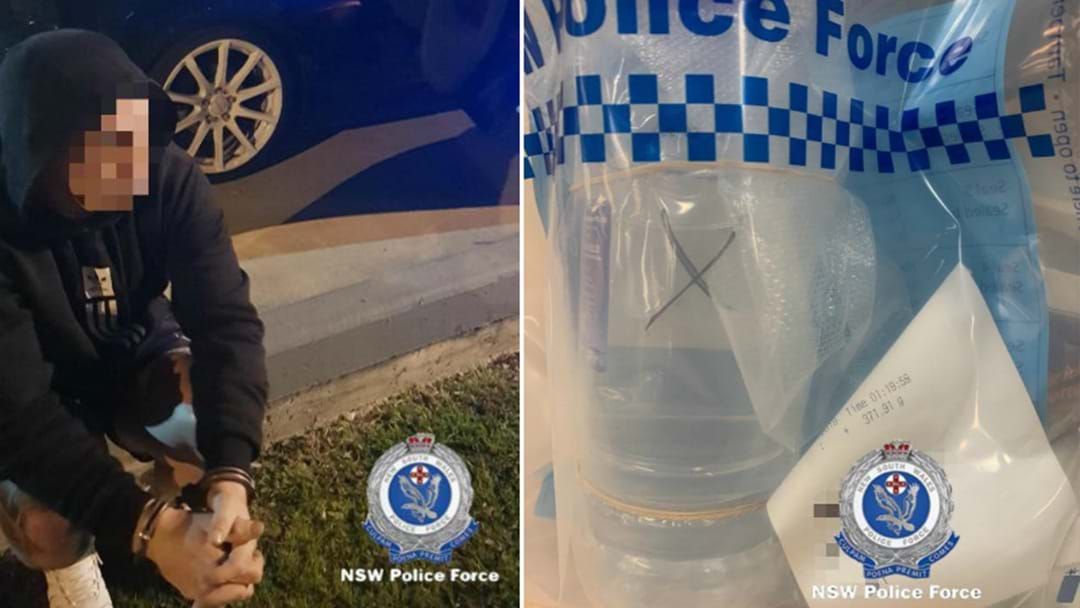 The drug known as 'coma in a bottle' has been seized during a traffic stop at Mayfield.

The 28 year old male driver has been charged with drug supply, and will face Newcastle Local Court on August 28.

The same drug was linked to the deaths of two people at the Defqon.1 dance festival last year.