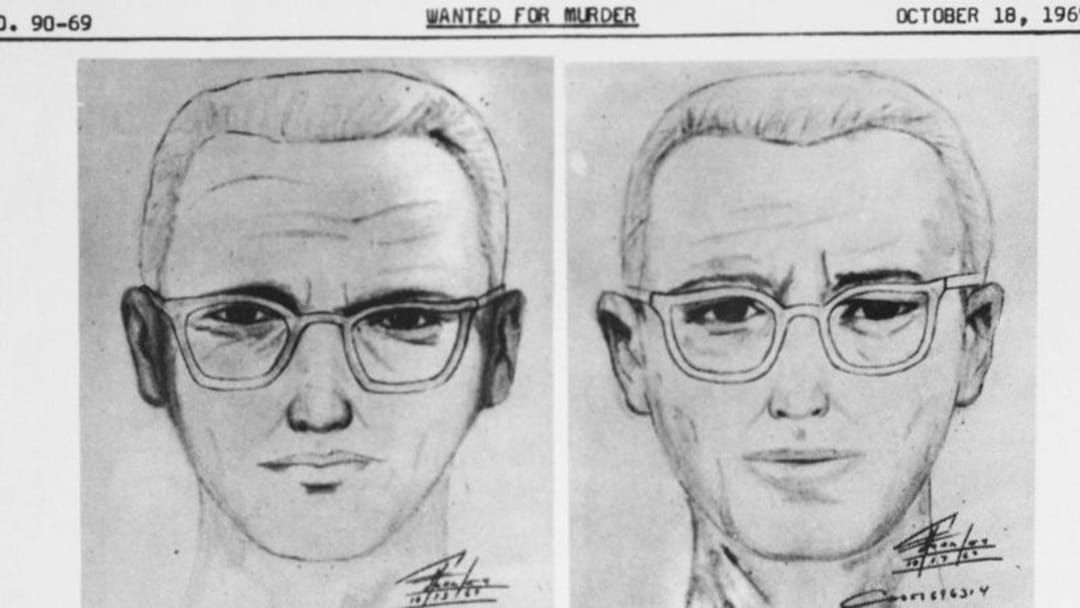 Attention true crime lovers! We may have an update on one of the world’s most infamous cases!

So, apparently, a team of cold case investigators think they may have figured out who the Zodiac Killer is and we really hope it’s true.

The Zodiac Killer has alluded police for over 50 years but after working tirelessly on the cold case, a team of more than 40 detectives, military intelligence officers and journalists think they have a breakthrough.

According to this group of investigators, the Zodiac Killer is Gary Francis Poste, a house painter who passed away back in 2018.

Poste is believed to have painted houses for many years and also served in the air force for a time.

Who is the Zodiac Killer?

In case you’re not morbidly curious about true crime, the Zodiac Killer is infamous for a series of unsolved murders in San Francisco which started back in the late 1960’s.

Between 1968 and 1969, the killer is believed to have killed five people but claimed in to be responsible for 37 murders.

In a wild turn of events, the two men from the 1969 attacks somehow survived.

The Zodiac Killer liked to send coded letters to police and journalists threatening to kill more people and claiming to be responsible other crimes, leaving police scratching their heads over the killer’s motive.

One of the most recent letters read “I hope you are having lots of fun in trying to catch me,” the decrypted message from last year read.

“I am not afraid of the gas chamber because it will send me to paradise all the sooner because I now have enough slaves to work for me.”

So, what do we know?

The dedicated team of cold case investigators have been looking into Poste for many years and after finding new forensic evidence and photographs, they have found a solid link between Poste’s physical appearance and that of the Zodiac Killer sketches.

Apparently investigators also belive that Poste is responsible for the murder of 18-year-old Cheri Jo Bates whose body was found on the Riverside City College in campus down an alleyway.

The murder occurred on October 31st in 1966, so was not originally linked back to the serial killings but coincidentally (or not) Poste was actually being treated for a gun related injury at a hospital that was located only 15 minutes from where the 18-year-old was killed.

But it gets better, police believe a plant-spattered watch found at the scene of the murder belongs to Poste and has now been linked back to the crimes through yet another cryptic letter claiming the murder was connected to the Zodiac killings.

While all of this info is coming from the large group of experts working hard to uncover some new evidence, the San Francisco police aren’t publicly discussing potential suspects because the investigation is ongoing.

Surely, more information will be released at some point, but until then, perhaps jump onto your favourite streaming service and tune into one of the hundreds of Zodiac Killer docos out there to get caught up!