Bang for your buck 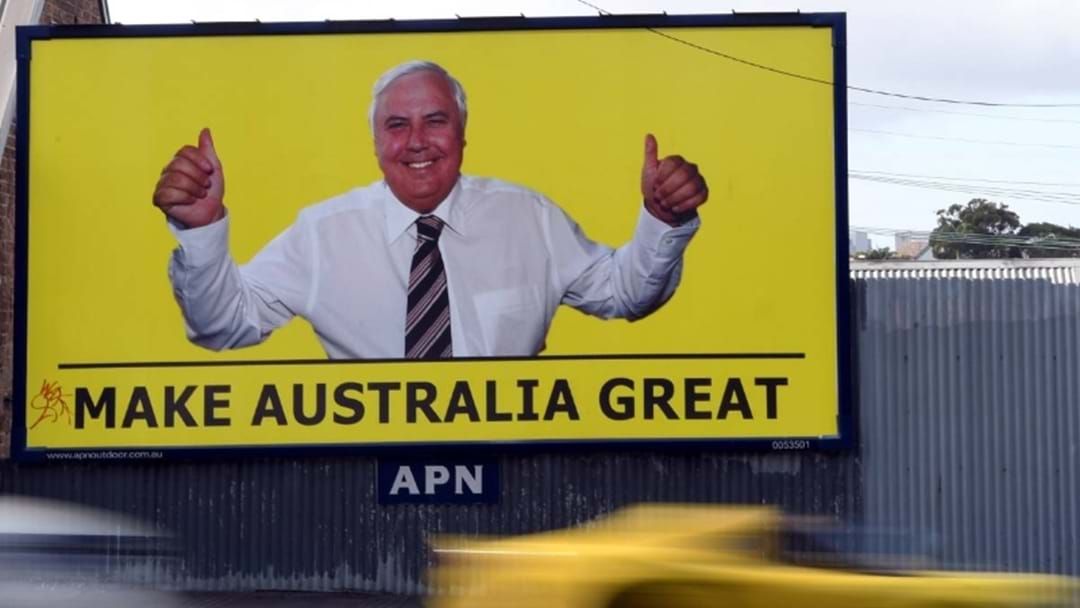 Clive Palmer’s United Australia Party has promised to exceed its own campaign contribution record of $60 million at the next federal election, promising to run in every political seat across Australia as well as in the Senate.

Prostrating from an anti-Covid health advice platform, Queensland’s mining kingpin Mr Palmer promises to continue contesting border closures in the High Court, just as he tried to do last year in West Australia.

Mr Kelly said the United Australian Party would be a “major force at the next election”, and that he has been given “free rein” to determine the party’s policies, as Mr Palmer holds the title of chairman.

Two contentious characters, both holding naming rights to political sway and savvy, the party promises to put ‘freedom over fear, liberty over lockdown and choices over compulsion’.

Although not an ‘anti-vaxxer generally’ Mr Palmer has continued to back advertising campaigns opposing the vaccine rollout and lockdowns, while maverick MP, Mr Kelly has promoted unproven Covid treatments including ivermectin and hydroxychloroquine which deliver potentially fatal side effects.

Like oil mixed with water, this coagulation could be the perfect partnership, or just a bad date.