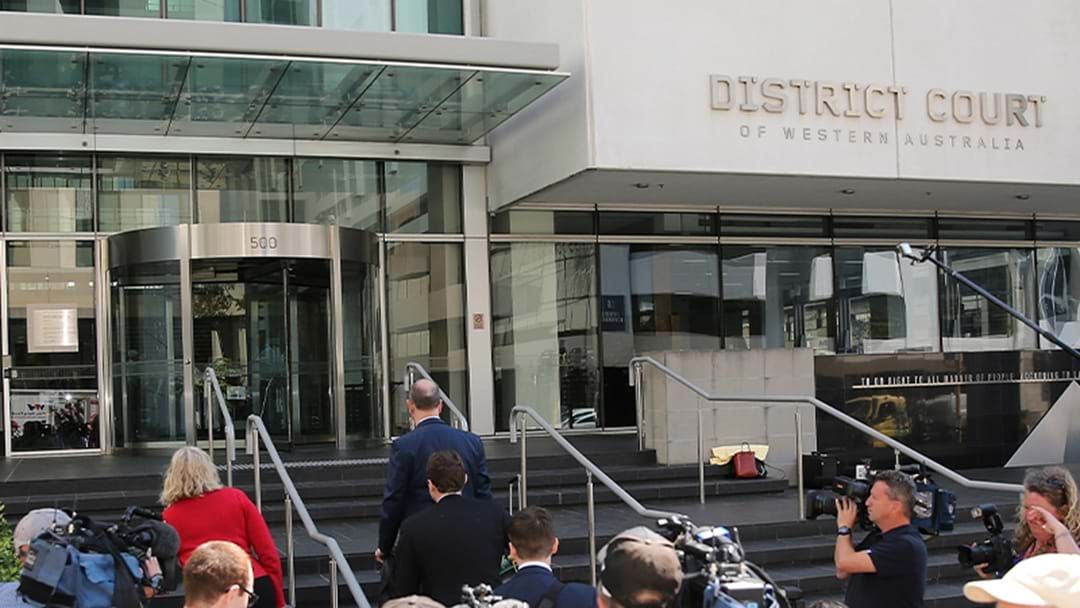 Over two decades later, one of Western Australia's longest-running murder mysteries has finally come to an end.

WA's Crime Journalist, Gary Adshead provided us with an update on the conviction of the Claremont Killer from Perth's District Court and revealed what to expect next...