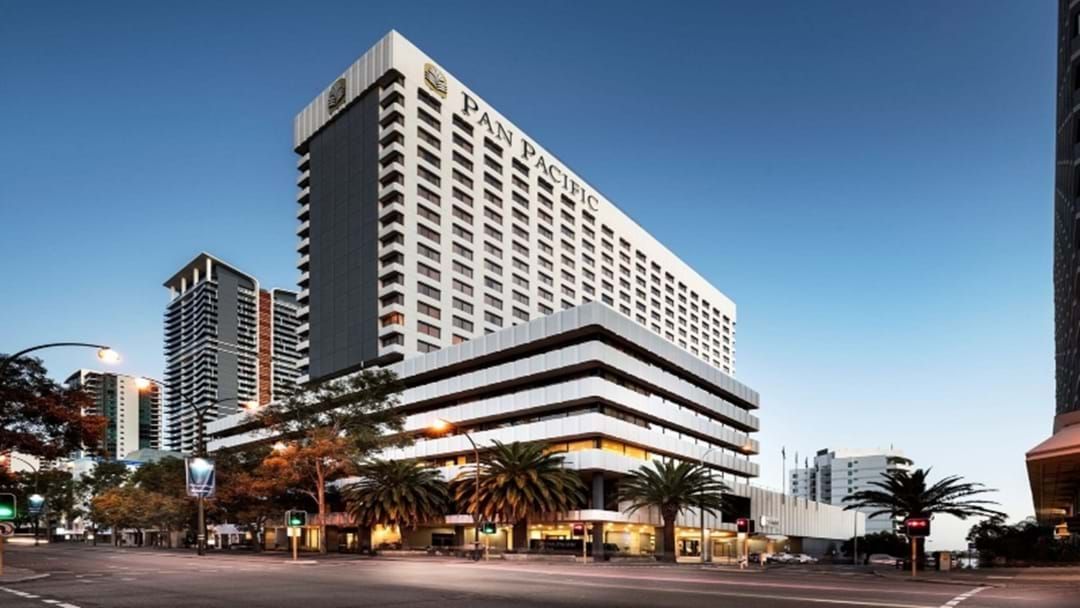 A maritime worker who travelled to Perth on a flight from Colombia via the US has delivered a moderately positive COVID test after leaving hotel quarantine.

Released form hotel quarantine at the Pan Pacific Hotel on Friday, he was forced back less than 24 hours later after he returned a “moderately strong” positive PCR test he took as a part of a work requirement.

The returned traveller visited three sites in Perth when he left his first stint of hotel quarantine on May 4 dining in a restaurant at the Ibis Hotel, visiting an Optus store on Murray Street and a pharmacy in the area.

WA’s Chief Health Officer Andy Robertson said authorities suspected he was a “viral shedder” and was not infectious while in the community, however, they will closely monitor the situation.

Contact tracers are currently working to identify potential contacts of the man, with the 12 people dining in the restaurant at the time, now considered casual contacts.

Anyone who has been at any of the exposure sites should get tested but do not need to isolate unless they develop virus symptoms.