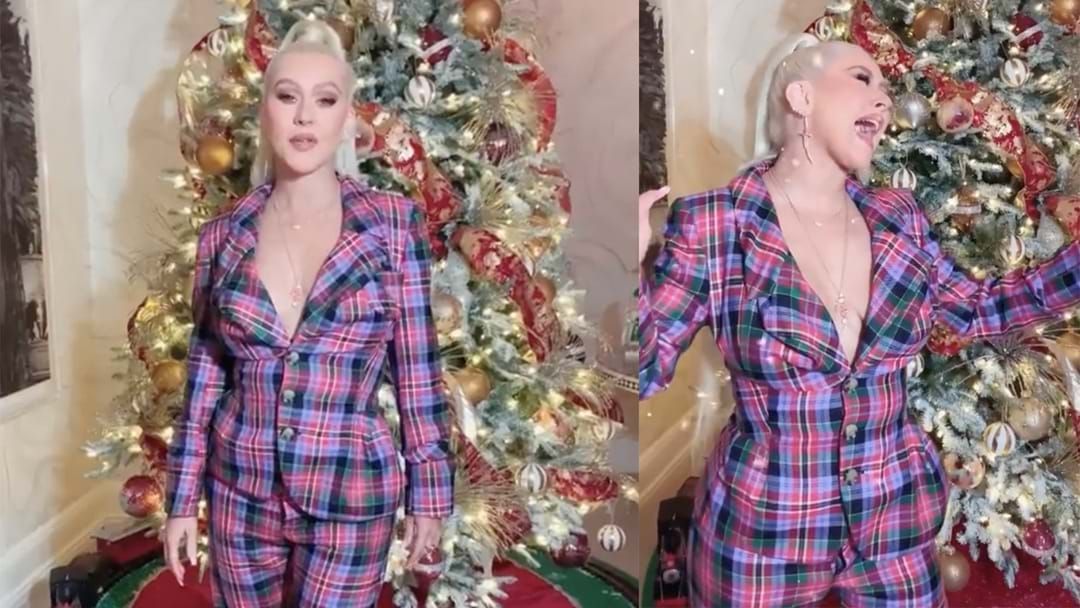 The name Christina Aguilera is known across the globe, but we've just discovered that the iconic singer ALMOST went by something different.

Xtina took part in an interview with Billboard to discuss her latin roots and says "I remember when I was first coming up, there was a big debate around me on changing my last name because all the businessmen around me thought it was too long, too complicated, and too ethnic," 'Christina Agee' was an option, but that clearly wasn’t going to fly. I was dead set against the idea and I wanted to represent who I really was. Being Latina, it is a part of my heritage and who I am."

Woah. Christina Agee. No thanks. We love our Genie In A Bottle!

The singer recently celebrated her 40th birthday, penning a note to her fans telling them she has so much more to come and *ahem* gave 40 the middle finger(s).