Entertainment NewsJust Like That, Two More Main Characters Won't Return In The Sex & The City Reboot!

Just Like That, Two More Main Characters Won't Return In The Sex & The City Reboot! 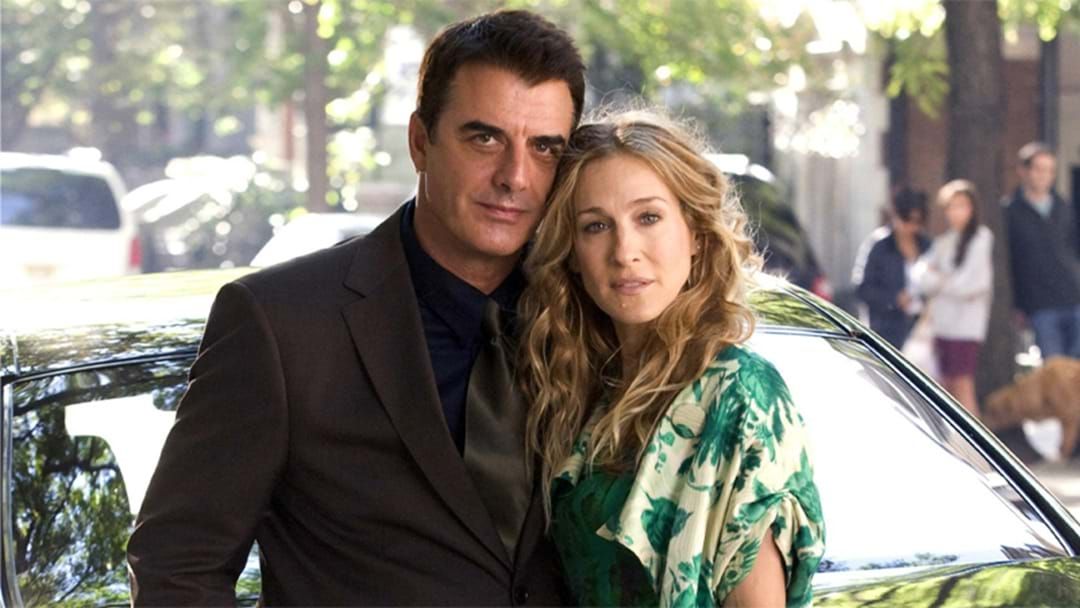 After we found out that the New York icon, Samantha Jones aka Kim Cattrall won't return in the Sex & The City reboot, we constantly ask ourselves, why bloody bother?!

Well, as it turns out, two more key cast members have also been axed and won't be reprising their old roles (or any roles) in the new series.

According to Page Six, Sex & The City star's Mr Big aka Chris Noth and Miranda's love interest, Steve Brady aka David Eigenberg will both not reprise their roles, which we find strange after we found out how much each cast member will make.

While we are yet to hear from the outlet to confirm the sad news, it's pretty safe to say it'll be interesting to see who Carrie Bradshaw's (aka Sarah Jessica Parker's) new lover will be, considering it's all about relationships and love in the big city.

If they're not a BIG disappointment that is, if you know what we mean?!