In bid for better pay 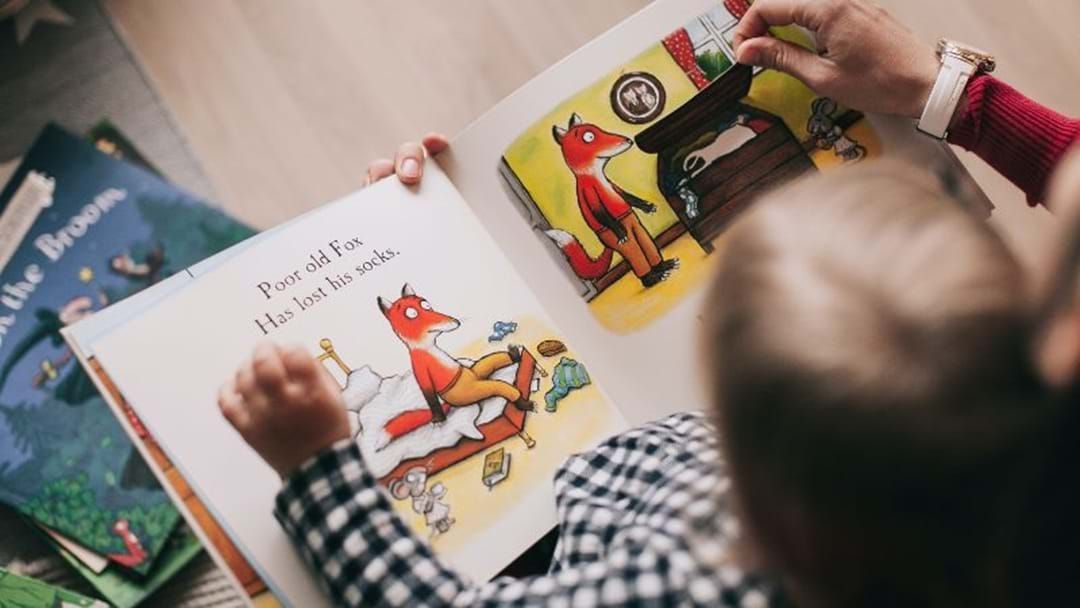 Childcare workers nationwide are set to strike in a bid for higher pay and better working conditions.

The United Workers Union voted on the strike amid an ongoing “crisis” over low pay and poor working conditions throughout the industry.

The strike is currently set to take place on September 7 with childcare workers planning a mass walkout.

The United Workers Union said in a statement that the childcare sector could face a mass exodus as workers struggle with burn out and low wages.

“Centres across the country are having to limit enrolments, close rooms and cancel staff leave,” they said.

“Children and families are suffering due to the strain.”

Childcare workers are pushing the government to develop a plan that would see childcare education treated with the same significance as primary and high schooling.

An official report from last year showed that at least 70 percent of early childhood educators had at one point, or another been worried about their financial status.

The report also showed that 81 percent of childcare employers struggled to fill positions.