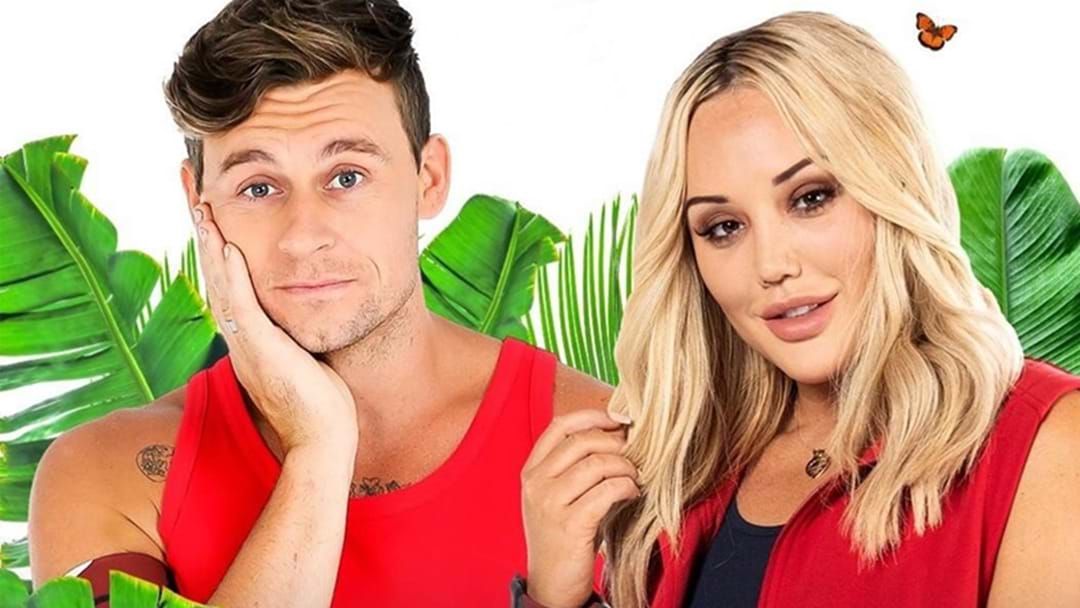 Well well well, what do we have here, it looks like there has been some serious monkey business going on in the jungle after all.

Disclaimer, we are not talking about actual monkeys.

After what feels like weeks of flirtation between Charlotte Crosby and Ryan Gallagher on 'I'm A Celebrity Get Me Out Of Here' we finally have some jungle action.

In last night's episode, the pair shared a moment when they canoodled by the washbasin before both confessing they wanted to kiss each other.

"I told you about the surprise. I was going to give you a kiss!" she said, while Ryan admitted, "I was going to kiss you by the basin!"

It didn't take long for that to turn into what can only be described as hot and heavy when cowboy Ryan dropped by Charlotte's bunk for some late-night nurturing.

Char then proceeded to get into his bunk for some snuggles. We will leave the rest to your imagination.