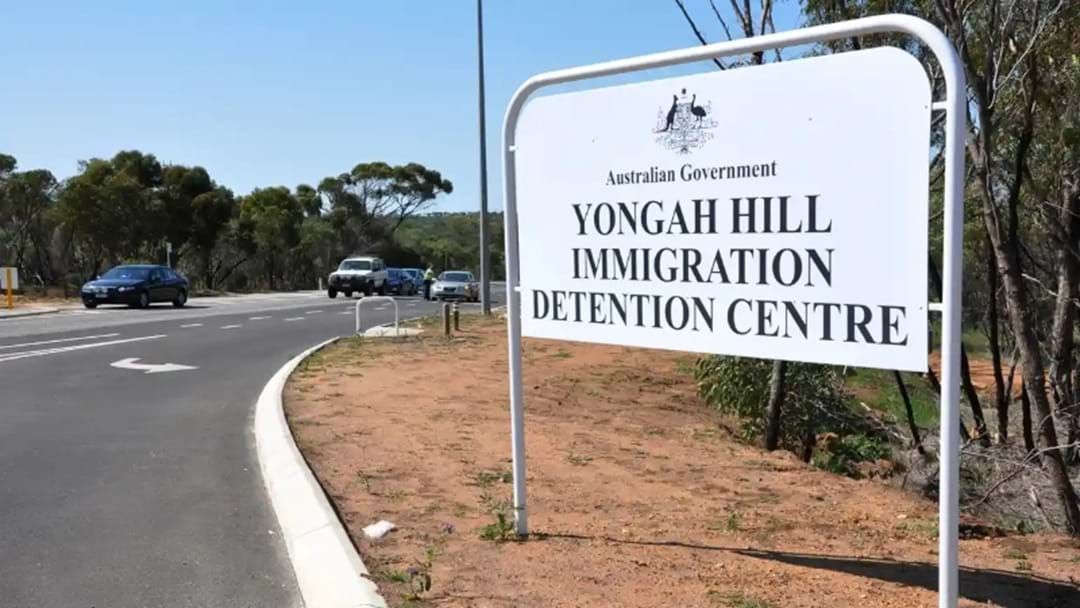 A 29-year-old man has been charged over the murder of a Turkish national at Yongah Hill Detention Centre.

Gokhan Kan, 32, was allegedly stabbed with a makeshift knife in a violent attack inside the Hawk compound over what police believe was an unpaid drug debt on June 15.

The West Australian reports that two people were taken into custody immediately following the incident, however only the one man has been charged to date.

In a statement, police said WA homicide squad detectives have charged a 29-year-old man with murder in relation to the incident.

It is understood Mr Kan came to Australia at the age of three and served time in a Melbourne jail before being sent to the Northam detention centre after his sentence, where he had spent the past three years.

Arriving in Australia at the age of three, according to the West Australian he served time in a Melbourne jail before being transferred to the Northam detention centre, where he had been detained for the past three years.

Mr Kan is believed to have signed to return to Turkey about a year ago.

The inmate charged over the murder, an Iranian national, will appear before the Perth magistrates court on Thursday.