A siege situation is continuing 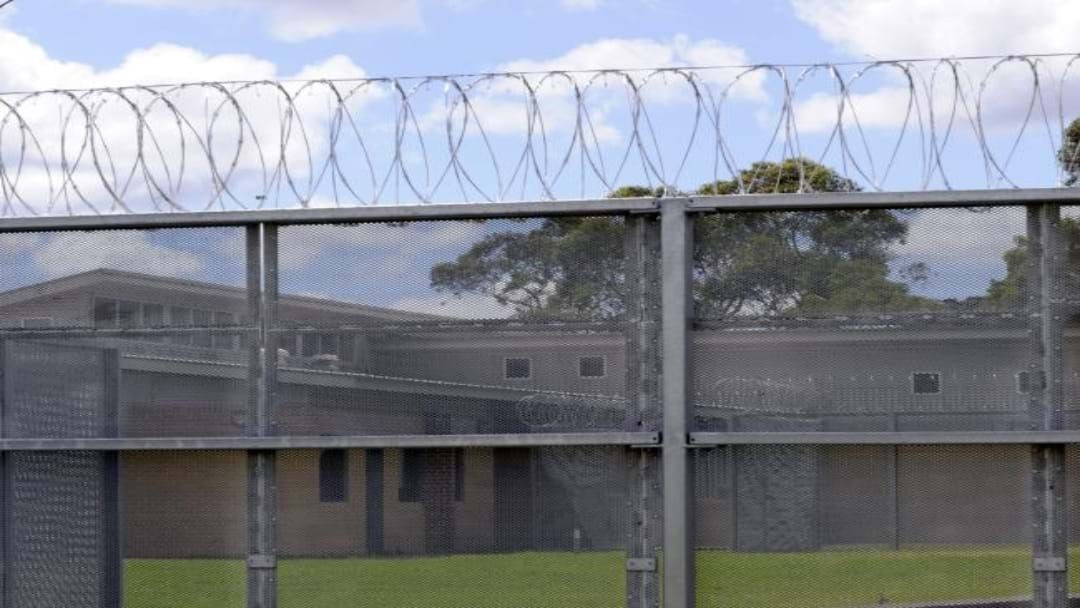 More than a dozen inmates are reportedly locked in a standoff with police, after breaking out of their cells and starting a riot just before nine last night.

They raided a maintenance shed and attacked staff and other inmates with makeshift weapons, with at least six people hospitalised.

One 18-year-old has been taken to Royal North Shore Hospital with serious stab wounds.

Police have confirmed that none of the armed inmates have escaped the jail, and remain holed up in one small section of the complex.

Sea FM spoke with Lis Clough from the NSW Police Media Unit to find out more. Listen below.