Is there anything she can't do?! 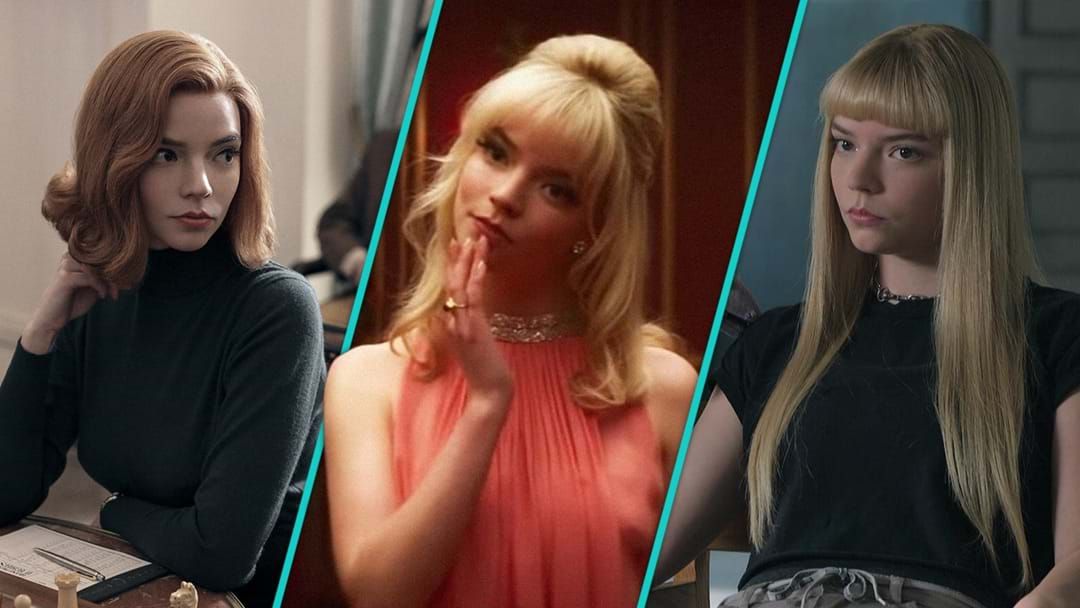 As if having leading roles in The Queen’s Gambit, Last Night In Soho and The New Mutants wasn’t diverse enough, Anya Taylor-Joy will be starring as a younger version of Charlize Theron’s Furiosa in a prequel to Mad Max: Fury Road.

Theron’s one-armed badass was a huge hit with fans when the film (which went on to win six Oscars) was released in 2015, so it’s not a huge surprise she’s becoming the singular focus in a standalone spin-off.

Have you heard about The Queen's Gambit becoming a musical?! Catch the details:

In a recent interview with Associated Press, the young Golden Globe winner opened up about how excited she is to film the blockbuster.

“I’m just so excited... I know that whatever person I will be at the end of it will be a remarkably different person than the person I am now, and I’m excited for that kind of growth,” the Peaky Blinders star revealed.

“I think you only really get that growth through challenging yourself intensely and I can’t imagine a better role, a better director and a better story to do that for.”

While details about the movie are still few and far between, we know George Miller (who created the Mad Max franchise and directed the 2006 animated flick, Happy Feet) will be returning to directorial duties.

We’re in for a bit of a wait, but we’re excited to see what Furiosa has in-store when it releases in 2024.