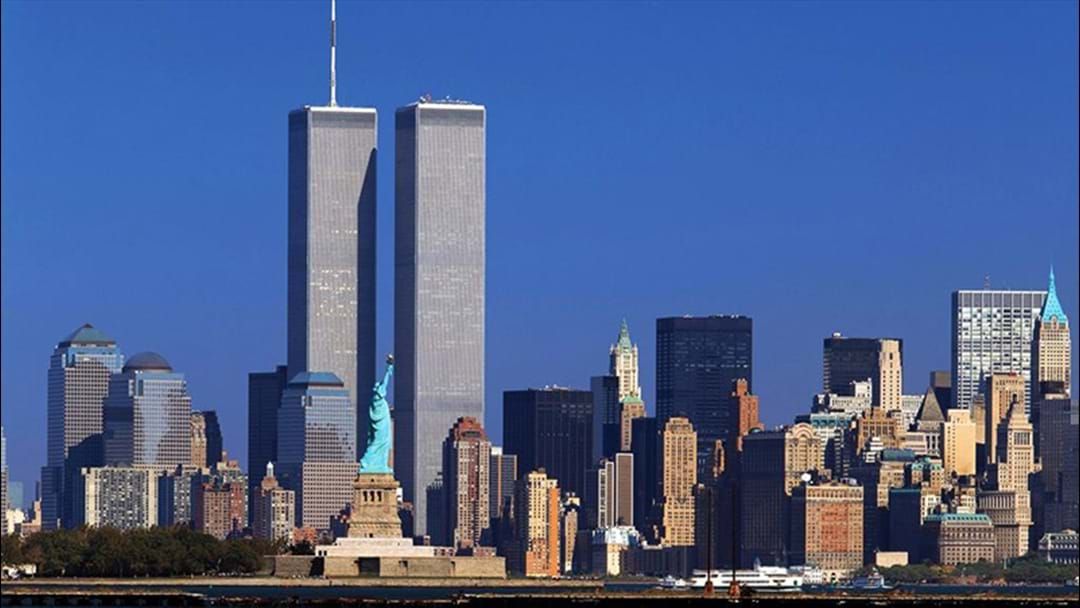 Ceremonies have been held across the US to mark the 20th anniversary of the 2001 September 11 terrorist attacks.

Almost three thousand people died when terrorist flew two airlines into New York's World Trade Centre Twin Towers, and when two hijacked planes crashed into the Pentagon and into a field near Pennsylvania.

Former American President George W Bush paid tribute to those on United Airlines flight 93 who fought back against the hijackers on their plane.

"These Americans were brave, strong and united in ways that shocked the terrorists, which should not surprise any of us. This is the nation we know," he said.

This anniversary comes just after the US withdrew from Afghanistan.