as Elections for local council closes 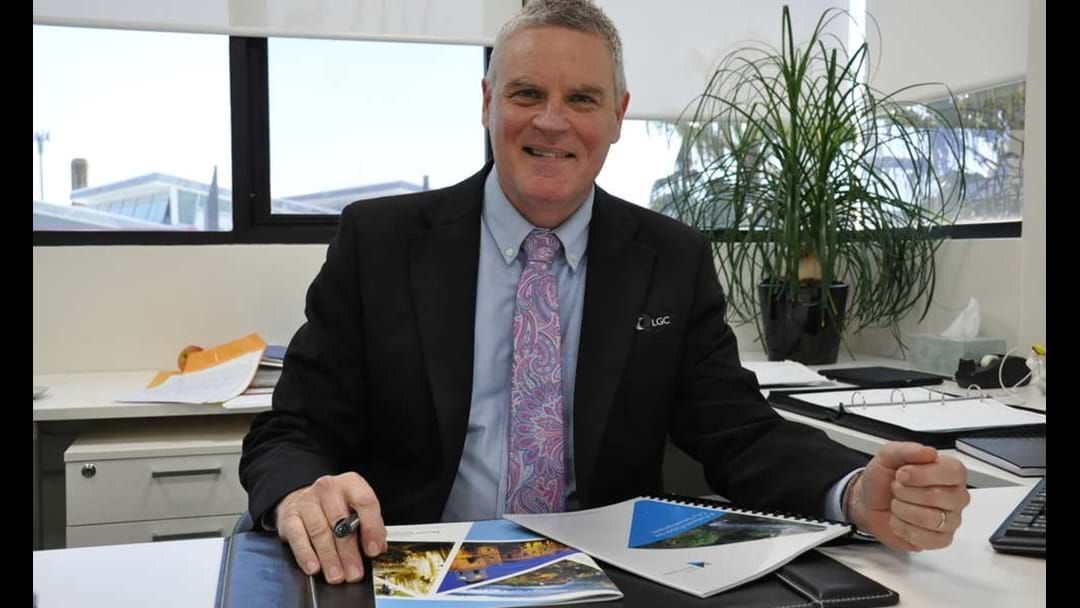 Mr McShane moved from Adelaide to Mount Gambier in late 2011 to commence the role as CEO. He acknowledged the work of Councillors and staff over the past seven years of his tenure to deliver major projects and provide services to the community.

“We have completed many projects such as the Rail Lands, Rail Trail, demolition of the former hospital and central business district upgrade which have significantly improved our City for the community and visitors,” Mr McShane said.

“I am very proud of Council staff for providing services day in and day out to make this City look fantastic.”

Mr McShane recognised that a number of strategies and projects are still pending, including the proposed Mount Gambier Community and Recreation Hub.

“It would have been good to see all of the strategies and projects out to conclusion, but obviously this is not possible. Making the personal decision to retire was difficult after working in a range of occupations over 40 plus years, but it is time for some life balance. One thing is for certain, you can not make any more time,” Mr McShane said.

On behalf of Council, Mayor Andrew Lee thanked Mr McShane for his hard work and dedication to his role as CEO.

Mark’s departure will be a great loss to Council. Council is in a very sound position having completed many large community projects and delivering annual balanced budgets with low loan borrowings. All this while maintaining infrastructure, parks and gardens to the highest standard. We thank Mark for his tireless work and dedication to the community and wish him well in retirement. - Mayor Andrew Lee.

“I wish the incoming Council every success,” Mr McShane added.