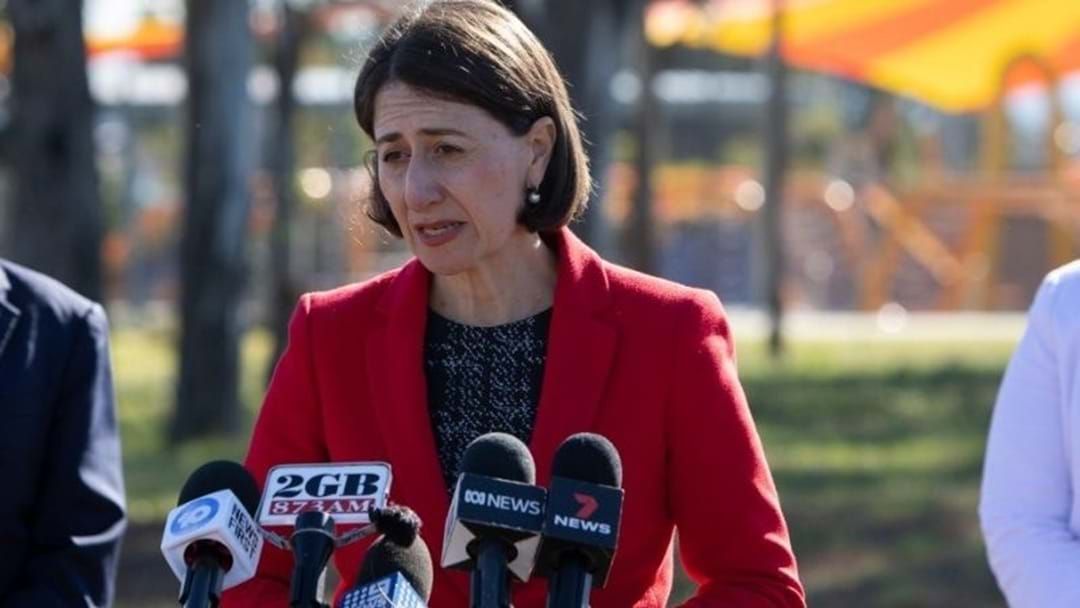 The Central Coast was spared from new restrictions that were introduced for Sydney as the Eastern Suburbs Covid cluster continued to grow.

Premier Gladys Berejiklian asked those in the Greater Sydney region to wear masks on public transport for the next five days, but the area of effect was narrowed down for the occasion.

We are excluding – so not including – the Central Coast, the Illawarra or Wollongong. When we say ‘Greater Sydney’, we are sticking to the literal, geographic definition of Greater Sydney

The exclusion will likely be welcomed by many living on the Central Coast, as the area was tipped for an influx of tourism during the upcoming Winter school holidays.