He honestly left us disgusted 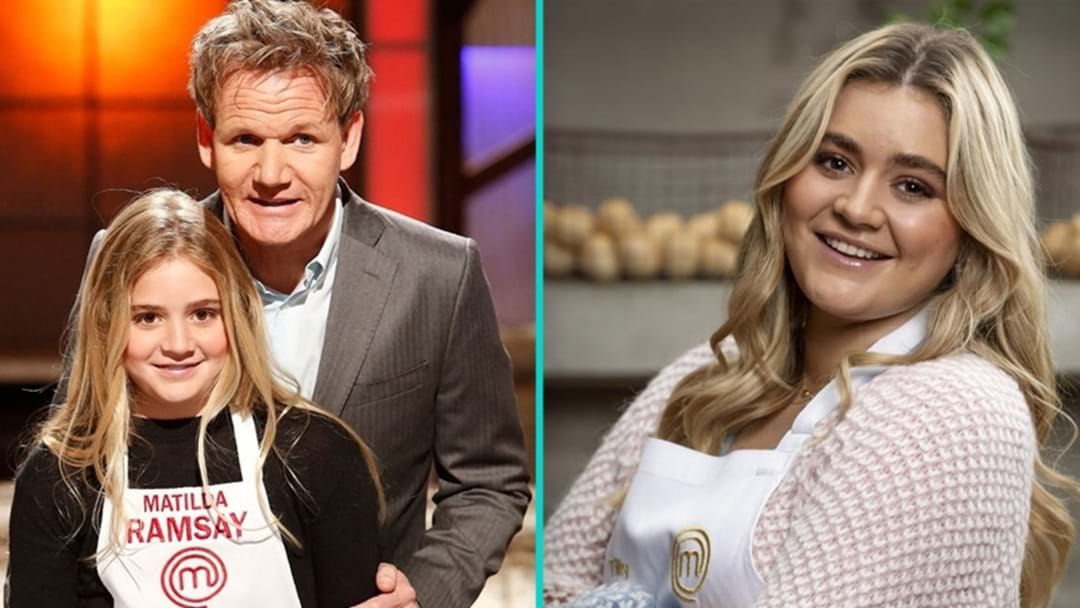 Celebrity MasterChef contestant (and Gordon Ramsay’s daughter) Tilly has drawn the line after an English radio host made disparaging (and totally wrong) comments about the 19-year-old’s appearance.

Taking to Instagram, Tilly firmly drew the line in the sand, appropriately vocalising her disappointment in the radio host in a much classier way than we’d have been capable of.