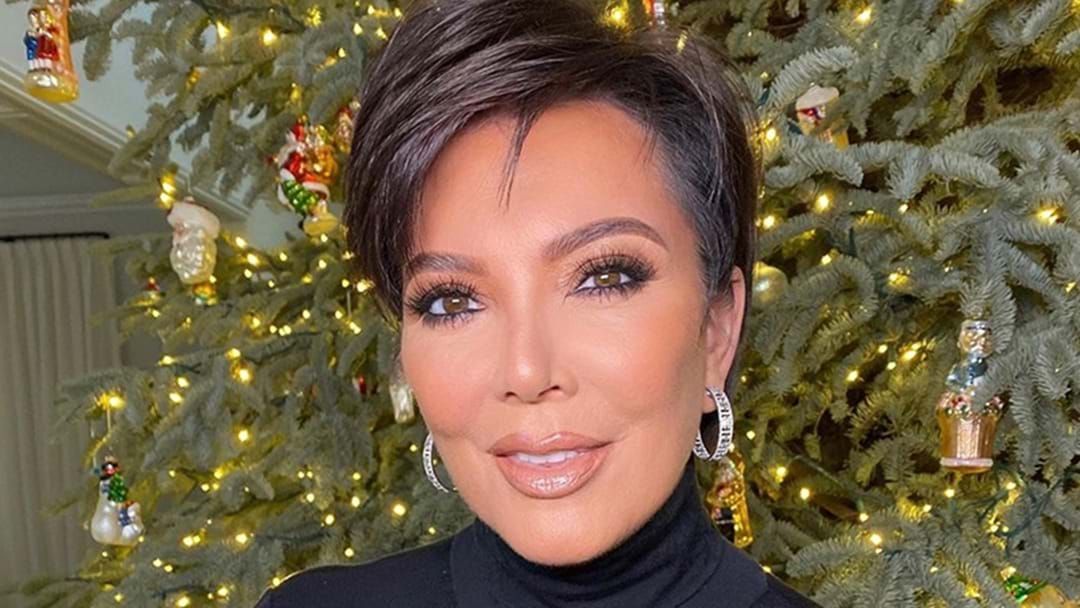 Dubbed by The New York Times as “the most influential hair stylist in the world”, Jen Atkin is well known for styling the hair of some of the biggest names on the planet, including working closely with the Kardashian family.

Speaking on Elle Ferguson’s new podcast series Sliding Doors with Elle Ferguson, Atkin shares how she went from sweeping floors at a salon to flying around the world as the Kardashians’ hairstylist.

On cracking into the industry, she revealed she snuck into Paris Fashion week using a fake name, started styling models and got spotted!

She also recalled the best advice Kris Jenner has ever given her!

Download LiSTNR to enjoy a new world of audio with all your favourite shows and stations in one place!