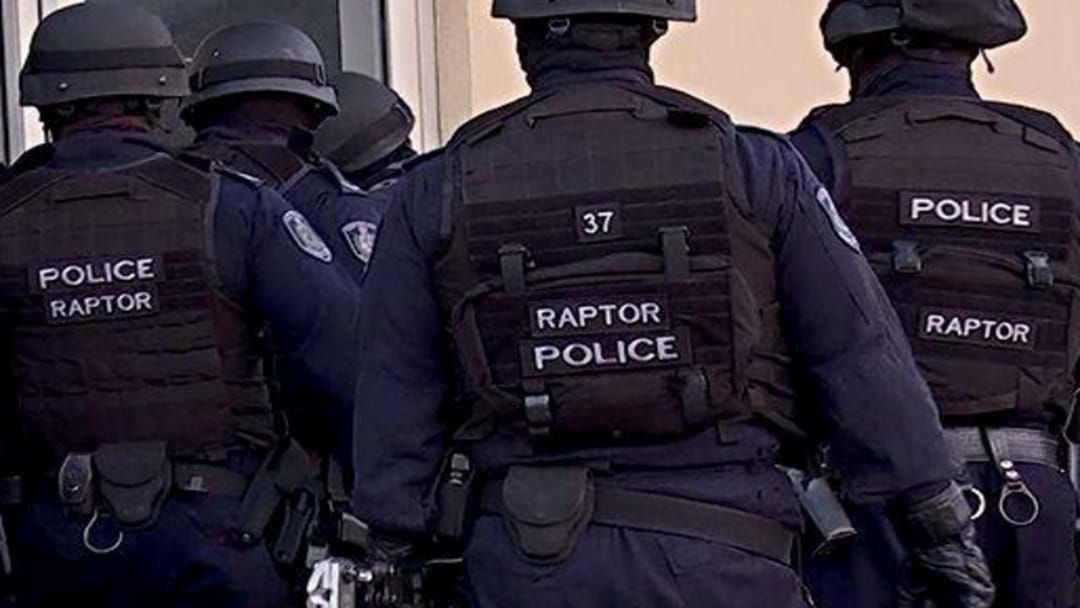 Detectives from the Criminal Groups Squad searched storage units at Woy Woy, and a home in Umina, from 9am on Wednesday, where they found $338,000 cash inside the home, and $556,000 plus some foreign currency form the storehouse.

Officers arrested a 37-year-old man from the United Kingdom who attempted to flee the Umina address.

He was taken to Gosford Police Station where he was charged with enter enclosed land without a lawful excuse, and knowingly deal with the proceeds of crime.

He was refused bail and will appear before the Gosford Local Court today.

The seized cash will be forensically examined for further evidence.

The teenagers were arrested for their alleged involvement in a Royal Easter Show brawl and being members of the KVT street gang.

The arrests made under Task Force Erebus are a part of ongoing investigations into Sydney’s warring crime families and the spate of recent murders.