Casey Donovan Talks About How ‘Catfish Australia’ Will Help Victims

"I never got closure" 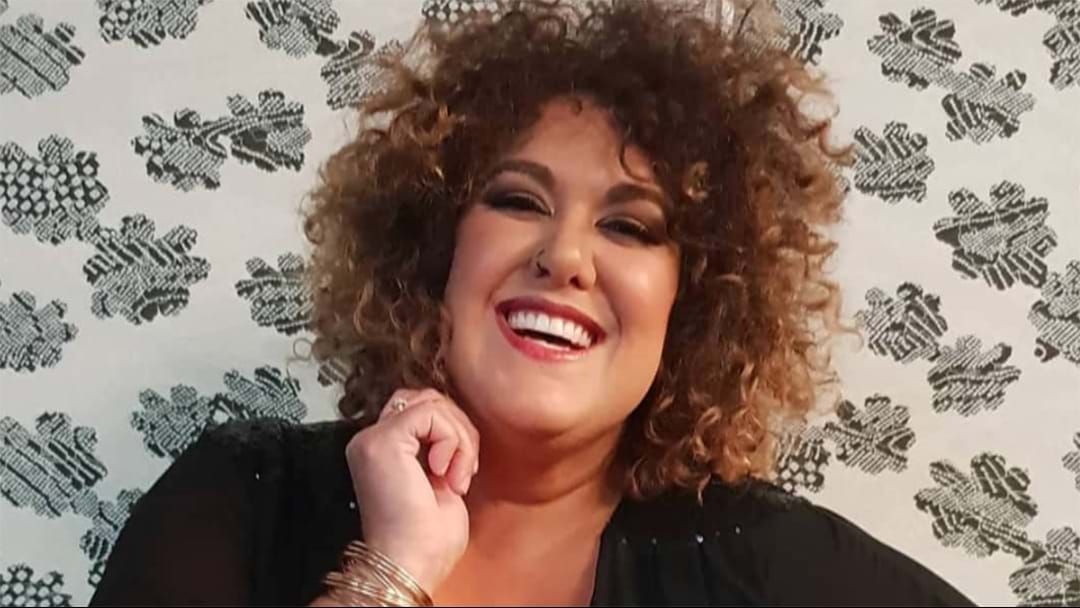 Around her time appearing on I’m A Celebrity… Get Me Out Of Here!’ Casey Donovan decided to open up to the public about a devastating catfishing scandal she fell victim to for six years.

This year, the Australian Idol and I’m A Celeb winner gave an in-depth interview with Andrew Denton about what had happened in an episode which captured audiences across the country.

It’s since been announced that Casey will host an Australian version of the wildly popular television series Catfish, alongside Patrick Abboud.

Speaking with the Hit Network’s Bec and Cosi this morning, Casey retold her own catfishing story, and explained why the series will help victims: