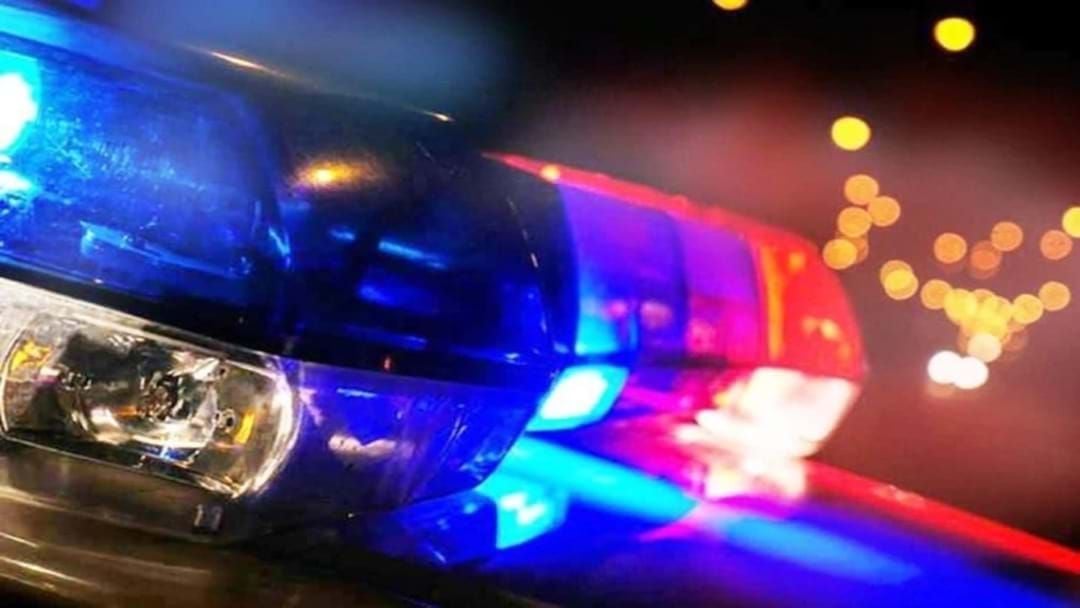 Police were kept busy following a crime spree in Townsville on Sunday night, including a terrifying carjacking.

A couple sleeping in their Toyota Hylux at Bohle were woken by an armed man tapping at the car window around 2.50am.

The 28-year-old man and 23-year-old woman were told to get out of the car and hand over the keys.

Meanwhile, a stolen car from Cairns Domestic Airport last week was involved in a crash at Stuart about 3:30am, while turning out from a petrol station.

And in a separate incident, a burnt-out car was found in Riverway on Monday at 4am. It’s believed the Triton was stolen from Idalia some days ago.

Officers were also called to Cranbrook State School around 5am that same morning after a group of young teens allegedly dumped a stolen Ford Falcon before fleeing in what police suspect was a stolen Volkswagen Golf.

All suspected thieves remain on the run.