"No prospects for a reconciliation" 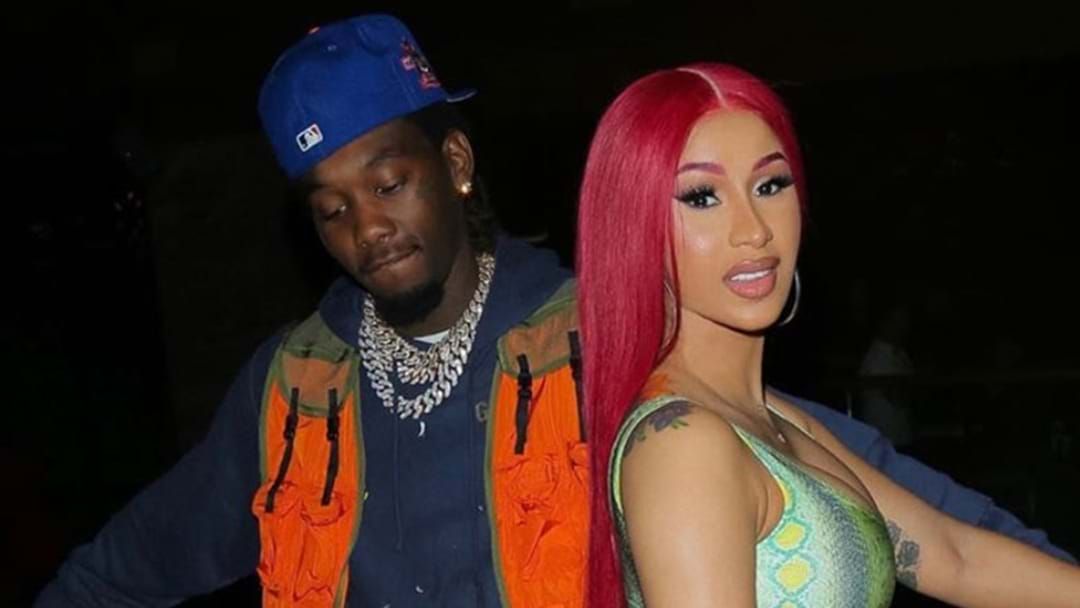 After three years of marriage, Cardi B and Offset are getting divorced.

According to court documents posted online, Cardi filed for dissolution of her marriage to Offset on the 14th September, stating that the marriage is "irretrievably broken" and "there are no prospects for a reconciliation."

Cardi and Offset were first married in 2017, before briefly breaking up the following year when the Migos rapper admitted he was unfaithful.

After publicly pleading for the WAP rapper to take him back, the pair reunited with hopes they would work things out for their now 2-year-old daughter, Kulture.

“When me and my husband got into our issues—you know, he cheated and everything—and I decided to stay with him and work together with him, a lot of people were so mad at me," Cardi told Vogue in January, 2020.

"A lot of women felt disappointed in me. But it's real-life s--t. If you love somebody and you stop being with them, and you're depressed and social media is telling you not to talk to that person because he cheated, you're not really happy on the inside until you have the conversation."

We wish both Cardi and Offset all the best moving forward.