Music NewsCardi B Confirms She's Set To Star In The Next Fast & Furious Film Okuuur?

Cardi B Confirms She's Set To Star In The Next Fast & Furious Film Okuuur?

She's got the acting bug! 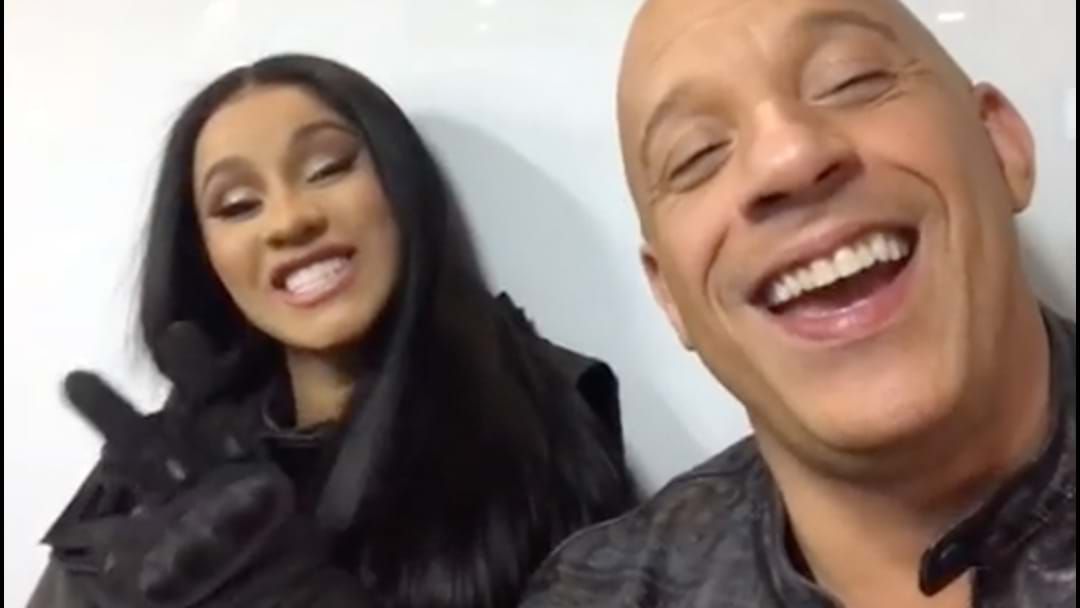 It seems as though Cardi B has well and truly caught the acting bug, the controversial performer has appeared in a video alongside Fast & Furious legend Vin Diesel, confirming her appearance in the next instalment of the franchise.

The pair reveal they are on day 86 of the shoot and that they are very, very tired...

They also revealed the film is set to be released in May 2020!

Looks like this one is going to be a big one!