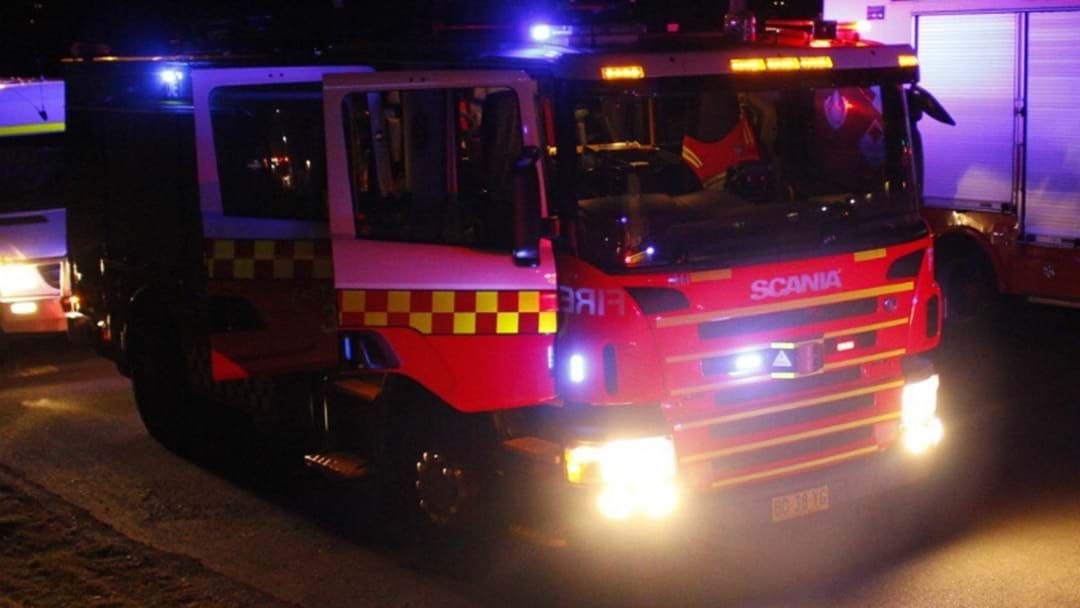 Police are investigating after a car was torched in a Mount Gambier driveway on Tuesday night.

Firefighters were called to the scene after 10 pm on Tuesday, they managed to contain the fire before it spread to the house.

The Holden sedan was destroyed, and minor damage was done to the home, no one was hurt, but police believe this was a targeted arson attack.

The owner of the car was in isolation at the Medi-hotel after contracting the virus after visiting family in Victoria.

The woman told authorities she had crossed the border to visit family in Casterton, however, an internal memo from the Casterton Hospital suggested she may have visited Melbourne, which is outside the 70km border bubble.

This case resulted in the region being sent into lockdown, with contact tracers still working to establish the woman’s movements over the weekend.