Music NewsCan't Decide What To Wear To RNB Fridays Live? Here Are A Few Outfit Ideas By Your Fav Artists!

Can't Decide What To Wear To RNB Fridays Live? Here Are A Few Outfit Ideas By Your Fav Artists! 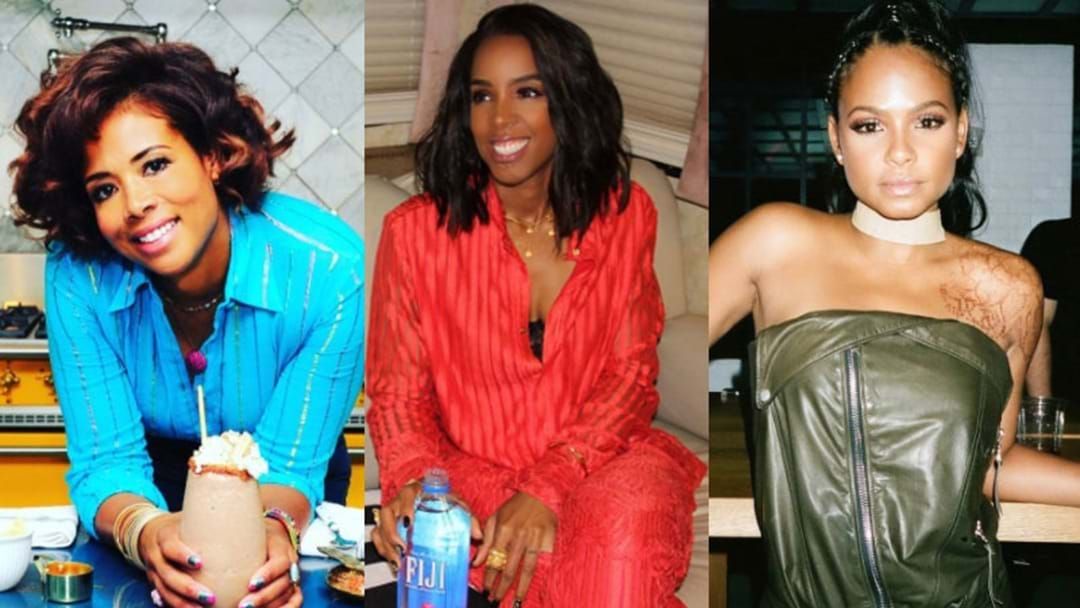 Trying to figure out what to wear to a music festival can be a tough decision because there are so many different factors you need to take into account.

You have to look at the weather, the venue, what to expect from other audience members and, of course, what fashion trends are currently circulating around the internet!

So how do you decide what to wear?!

Well, if you're currently struggling to figure out what you want to rock when you head down to RNB Fridays Live this year, you're in luck!

We've gathered together some brilliant outfit ideas inspired by some of the artists on this year's line-up because let's be honest, they've been style icons for years.

So take notes guys, you're new favourite outfit may be coming up!

First, let's kick things off with a bit of a throwback!

Fun fact, our girl Christina actually sang the theme song to everyone's favourite Disney show, Kim Possible, so why not channel the bada** cartoon character by rocking a pair of jeans and a cropped singlet in the brightest colour you can find!

If you're not into that idea, luckily Christina has a MASSIVE catalogue of great outfits for you to use for inspiration!

Let's take it ALL the way back to 2002, where the singer rocked a denim skirt and cropped singlet in the music video for her song 'AM to PM'.

You may be in for a scorcher when RNB Fridays Live hits your state so this outfit would be perfect if temperatures decide to creep towards the 30's.

Okay, Kelly Rowland has been a style queen ever since she kicked off her singing career in Destiny's Child, so picking out a fantastic outfit that she's rocked should be easy... right?

Now, Kelly has been killing it as a judge on The Voice Australia but before that, she was a judge on a few other TV shows.

During her stint on one of these shows (before she became an honorary Australian) she rocked a very chic leopard print number and hey, why not wear your favourite animal print to RNB Fridays Live alá Kelly?

Now, you're going to be dancing A LOT at RNB Fridays Live, so why not wear a bit of fringe?

Not only will you look fancy AF, you'll also feel great when you twirl and that fringe twirls with you!

Australia is right in the middle of some pretty unpredictable Spring weather, so why not manifest one of the best parts about spring and wear your favourite floral ensemble to RNB Fridays Live?

Kelis wore an amazing floral top when she was a judge on the BBC's Pitch Battle show and look, even Seal thought she looks amazing!

Finally, you're a star, so why not dress like one?!

Make like Kelis and rock your best gold number so that when the sun goes down, you'll be shining in the light like that golden goddess you truly are!

Who inspires your style?

Why not let us know in the comments?

Chistina, Kelly and Kelis are mere days away from bringing their fierceness to Australia for RnB Fridays LIVE... if you haven't got your tickets, some shows DO still have them - get all the details here.