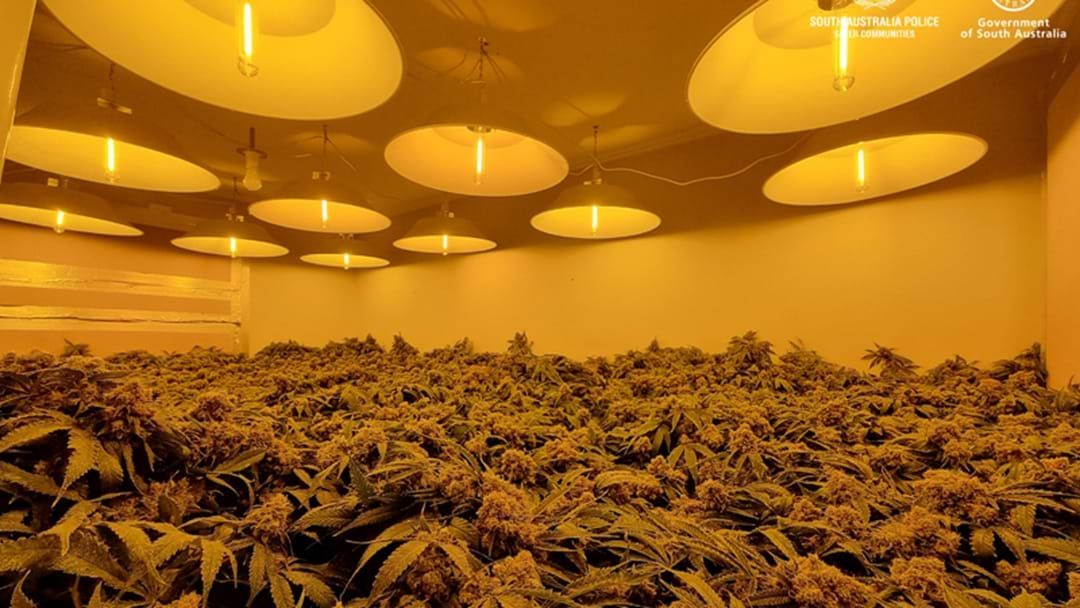 24 established cannabis plants, being grown hydroponically, were discovered inside a Hill Avenue home at around 4PM. Nobody was present when the officers arrived.

Police seized the plants, as well as the equipment being used to grow them, before getting SA Power Networks to disconnect the address. It was reported that the power was being drawn through an illegal bypass in the grid.

Police urged anyone with information, including anyone who may have seen people or cars acting suspiciously in the street, to contact Crime Stoppers on 1800 333 000 or report online here.