CANBERRANS SHIVER THROUGH COLDEST MORNING OF 2018

Just how cold was it? 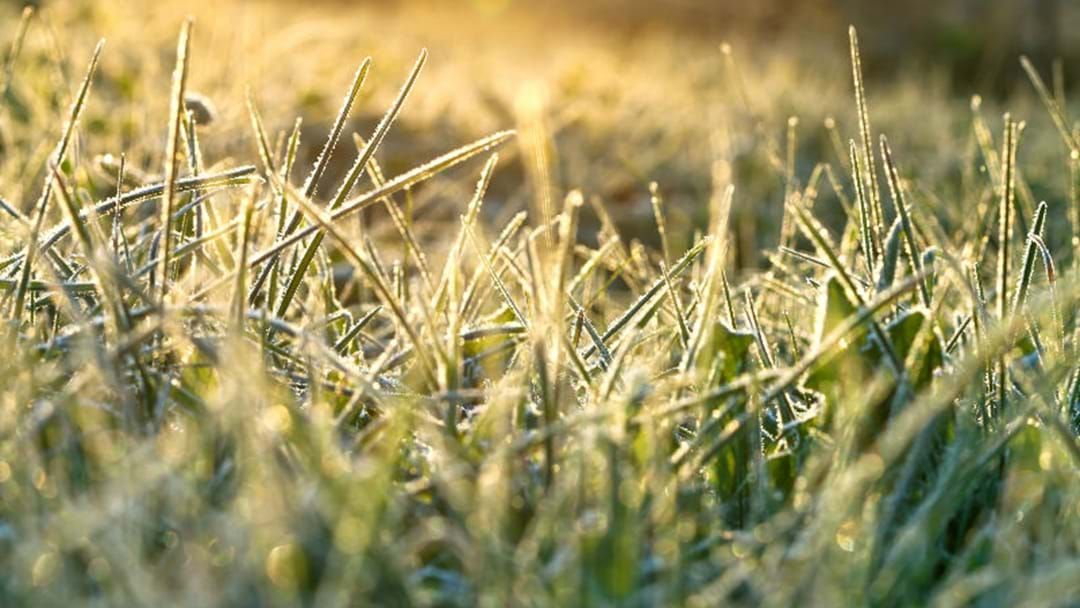 We know it’s the middle of winter, but it was particularly chilly in the nation’s capital this morning!

Canberra cooled down to –6.3 degrees in the early hours and Braidwood dropped to an even chillier -7.5!

That makes it our coldest morning of 2018 so far!

It was still -1 in the capital at 9am, with more frosty mornings on the way for the rest of this week and into next.

We’re expecting temps in the minuses to continue, with a top of just 10 degrees expected on Thursday and possible showers.

“Last year we had a couple of mornings that were below -5 degrees, we even had a -7 roughly during the same part of the year last year. Mid July it’s quite common for temperatures to drop below -2.”