CANBERRA PUBS AND CLUBS JOIN ‘PARMA FOR A FARMER’ CAMPAIGN 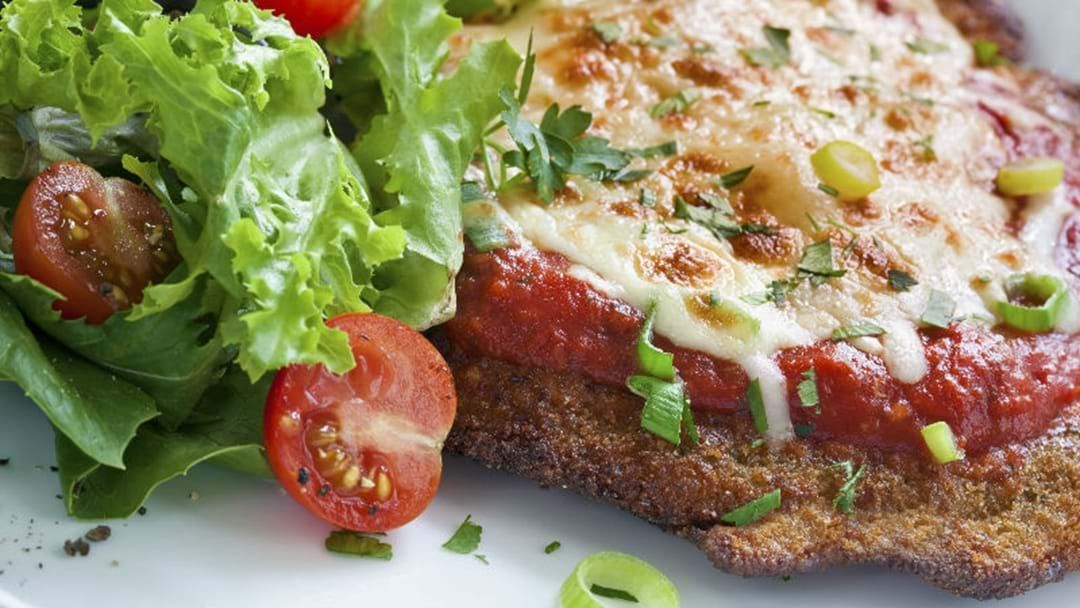 Well now there’s a special reason to buy one when dining out in the nation’s capital!

Local pubs and clubs have jumped on board the ‘Parma for a Farmer’ campaign, donating money from each parma sold to help communities affected by drought.

Patrick Collins from The Dock at Kingston Foreshore said they’re offering $5 for every parma sold for the month of August.

“We get our schnitzels from the Bungendore Country Butchery and I’ve got to say they’re definitely on the larger side of the parmas you’ll find around town and one of the best.”

Mr Collins said it’s great to be part of such a worthy cause.

“It’s in the forefront of everyone’s mind at the moment, what the farmers are going through, and it’s just a great opportunity for every day people in Canberra to do what they can to contribute to a fantastic cause.”

You can learn more about the Buy A Bale campaign here!