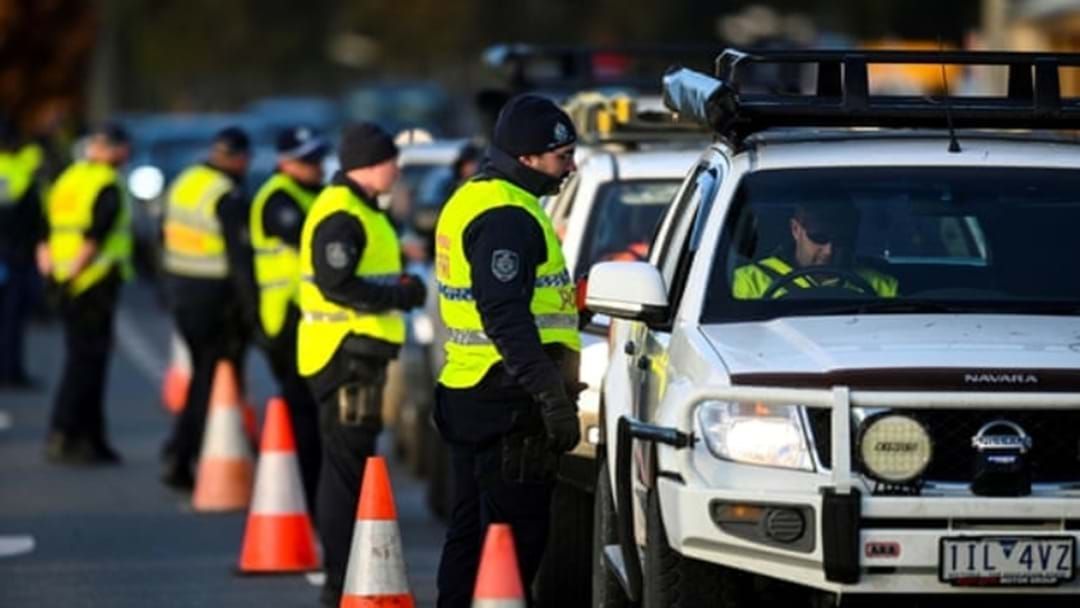 Tweed’s mayor has called for the Queensland-New South Wales border checkpoints to be moved south of the shire.

The move comes after Premier Annastacia Palaszczuk revealed on Monday her intentions to shift the border to the Tweed River to “make it easier” for authorities to manage the border bubble.

But Cr Chris Cherry told Sunrise on Channel 7 about her plan to move the checkpoint south and splashed it across her socials.

“Advocating this morning for our community to try to get the Covid checkpoint moved down to the south of the Tweed Shire,” she said.

"Where it is currently has more than 16,000 people trying to cross each day for work, we need to find a solution that allows our community to operate with southeast Queensland"

The move would effectively free up 16,000 residents to continue working and going about their daily lives as the NSW lockdown looks continuing into the indefinite future.

Meantime, a dispute between Tweed MP Geoff Provest and Richmond MP Justine Elliot, after a petition moving the checkpoints south to Chinderah was launched with thousands of signatures.

But, at the end of the day, when it is all said and done, Cross Border Commissioner James McTavish confirmed he had not been approached by the Queensland government about moving any border checkpoints.