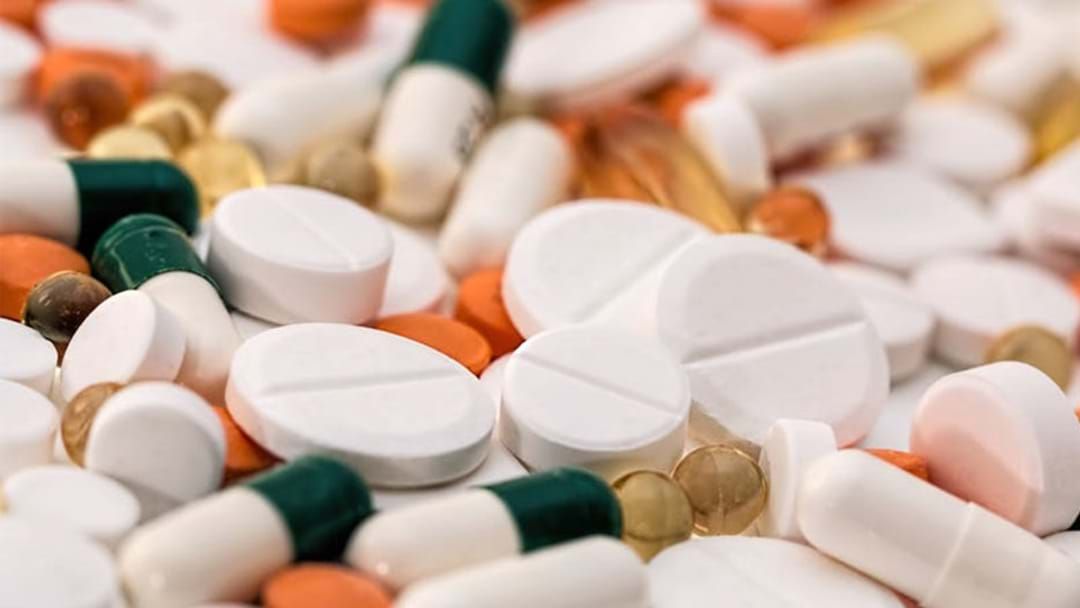 Detectives from the Major and Organised Crime Squad have charged a man with multiple offences, after allegedly seizing drugs, weapons and cash from a Mooroobool home on Wednesday.

Police executed a warrant around 2pm at a Callum Road residence where they found the drugs, weapons and money.

The man is scheduled to appear at the Cairns Magistrates Court on September 17.