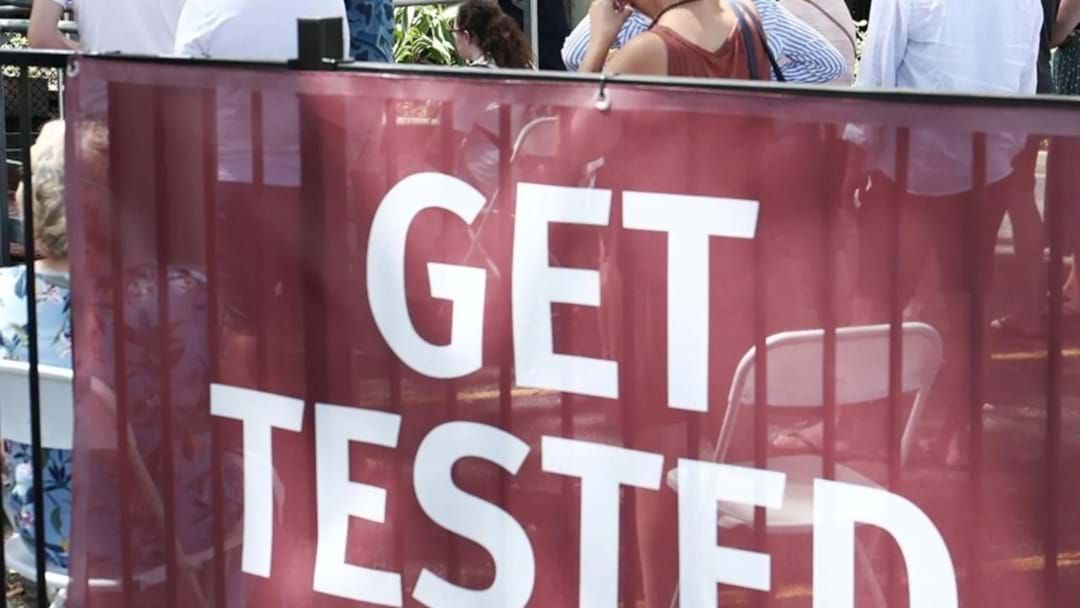 Two days into the snap lockdown for Cairns and Yarrabah has delivered another doughnut day for the region.

However, Chief Health Officer Dr Jeannette Young has warned that more exposure sites will be released, as more is revealed about the reef pilot's movements with contact tracers going back to the original date, he was infected.

"Now we've got this information from New Zealand about the ship he piloted. He came off that ship on the 23 July and we think that's probable where he acquired it. We’re going to have to go back and contact trace to the 23 July"

Cairns saw more than 4200 people being tested since lockdown commenced on Sunday at 4pm, after a taxi driver tested positive in the region.

On Monday, Health authorities confirmed the marine pilot had received a ride from the Taxi driver to the airport for a flight to Brisbane.

Dr Young warned it remains a precarious time and for residents to keep an eye on updated exposure sites as contact tracers reveal further hotspots.

Meantime, three new community cases were recorded in Queensland on Tuesday and all were linked to Brisbane's Indooroopilly cluster.

Keep up to date on latest exposure sites and restrictions at covid19.qld.gov.au