"I think it’s all a bit crazy” 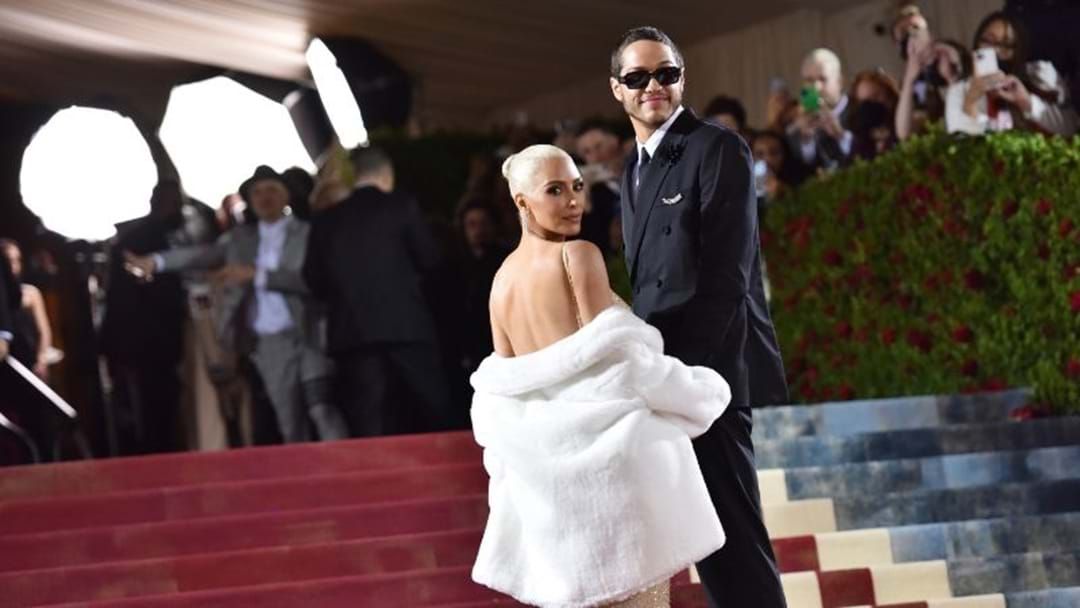 Owner of the Cairn’s café where Kim Kardashian was supposedly spotted has gone on the record to retract his story.

The manager of a small Cairns café told ABC in an interview on Thursday that Kim Kardashian and her boyfriend, comedian Pete Davidson had dined in the café on Wednesday.

Manager of Edge Hill’s Botanica Café Bar Kitchen Matt Black told the ABC that Kardashian along with Davidson had sent her security into the café to check out the menu on Wednesday before opting to book out the entire venue.

“They sent their security detail in, and they had a little look at the menu, then asked if we had room for a couple of private guests, who are hoping to take over the inside,”

“Sure enough, in walked bloody Kimmy K and Pete Davidson.”

Black went on to say that staff were asked not to photograph the couple who also asked Black not to reveal which meals they ate at the restaurant.

The story was published by ABC on Thursday but was promptly removed from their website on Friday after it was revealed the entire story was a hoax.

Manager Matt Black has not yet made an official statement in reference to the hoax but did comment on Facebook.

“Honestly this little local joke has turned into an unbelievable mess,” he wrote.

“I knew it would get some likes and a few comments for a small-town laugh but never to make anyone lose their minds over two people’s breakfast!”

Mr Black said the entire story was a prank that news outlets felt was newsworthy enough to print.

“A simple joke turned into news outlets running what they wanted for their own likes and comments! I think it’s all a bit crazy.”

A spokesperson for the ABC said the publication has acknowledged the “inaccuracies” and will work to ensure published news is accurate going forward.

“The story has been removed and the ABC is reviewing the processes that led to its publication,” the spokesperson said.