More than a wine cellar! 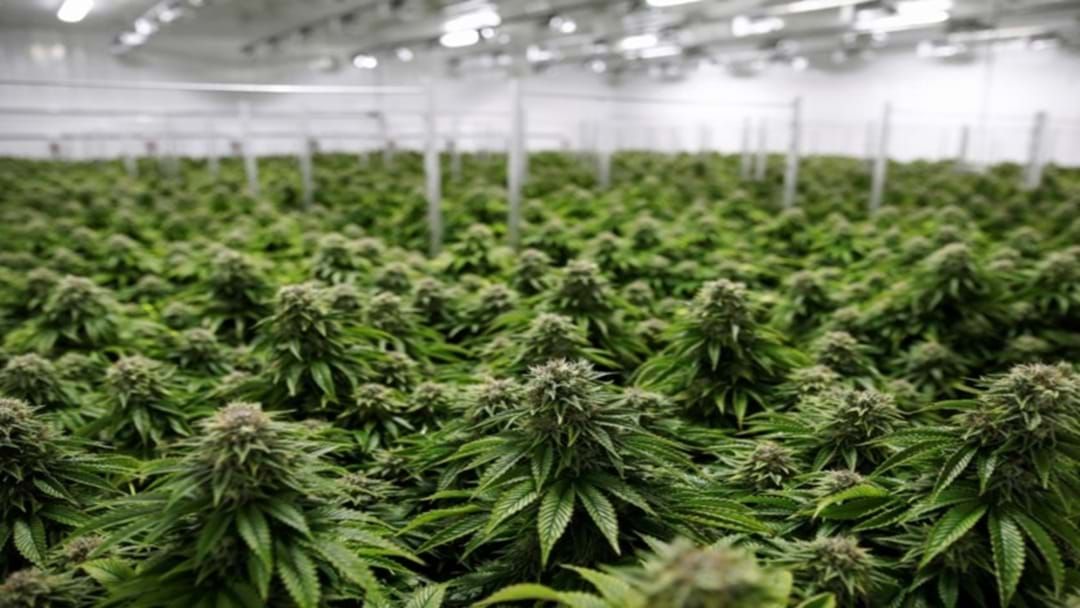 A Gundowring man has fronted the Wodonga Magistrates Court for growing 72 marijuana plants in an elaborate hidden underground hydroponic system.

Anthony Mark Ball was busted on November 6 last year, after Wodonga Police raided his property where a trap door in an underground cellar revealed an extensive grow room.

An electrician by trade, Mr Ball had installed a rigged a complex system with lights, a watering and feeding network, drying room and other equipment controlled by a laptop.

Despite the size of the bust, the court heard that the marijuana was for personal medicinal purposes only, to manage his depression.

With no evidence of trafficking, Mr Ball was fined $3500 with a recorded conviction.