newsBushfire Emergency Warnings In The Southwest

Bushfire Emergency Warnings In The Southwest 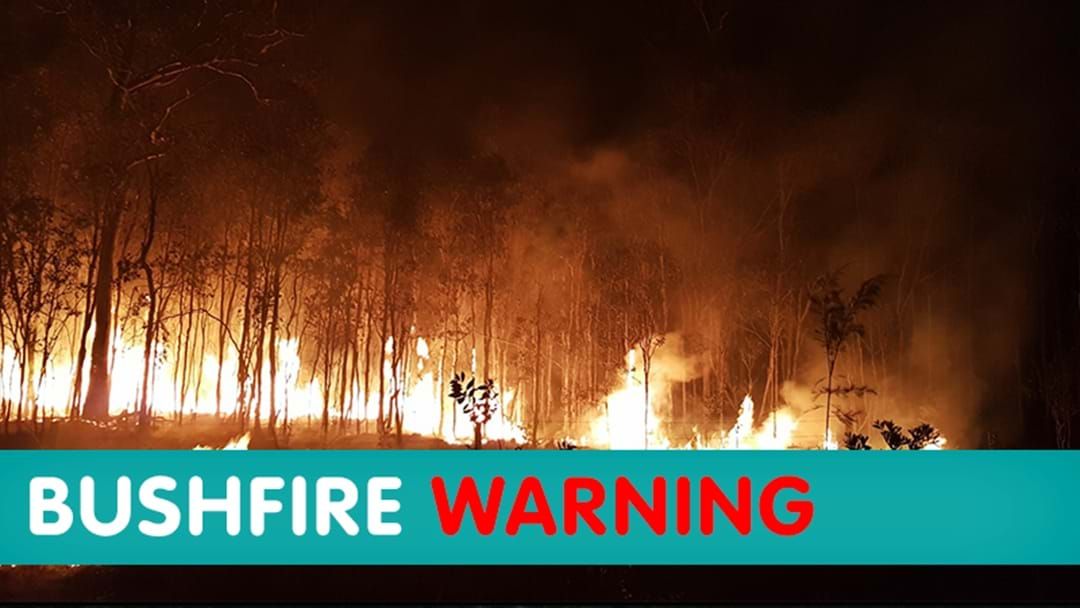 A whole host of fires are currently keeping firefighters on their toes today around the South West.

EMERGENCY WARNINGS have been issued for two of the fires.

One fire is burning near the Jarrahwood townsite, while the other is burning inside the Vasse Plantation, south-west of Busselton.

A WATCH AND ACT has also been issued for a fire in the western part of Forest Grove.

The strong winds are a big factor across the day today, with a severe weather warning for parts of the South West region, while storms are likely to hit from mid-afternoon.

The fire started near the intersection of Jarrahwood Mill Rd and Ashcroft Rd in Jarrahwood and is moving fast in a southerly direction.

An EMERGENCY WARNING has been issued as some residents are in danger and need to act immediately to survive.

A WATCH AND ACT is also issued for people south of Jarrahwood townsite between Jarrahwood Road and Jarrah Log Road with people being told to leave or prepare to actively defend.

The fire is out of control and unpredictable and burning embers are likely to be blown around homes.

Some roads may be affected, with Vasse Highway between Cundinup West Road and Petryl Road closed to the public.

The Munda Biddi Trail is also closed between the Nannup townsite and the intersection of Claymore and Lidel Road.

The cause of the fire is an escape from pine harvest debris burns, from a recent ignition on May 21st.

An EMERGENCY WARNING has also been issued for this fire as there is a threat to lives and homes with the fire burning in a southerly direction towards Osmington Road and Mowen Road.

The fire itself started near Canebrake Road in Vasse Plantation and is currently out of control and unpredictable.

Again, some roads may be affected with some forest road tracks closed for the moment, while Mowen Road is closed from Sues Road to Jalbaragup Road.

People are being told to leave in a westerly direction towards Margaret River.

An evacuation centre has been set up at the Geographe Leisure Centre, at the corner of Queen Elizabeth Avenue and Recreation Lane, West Busselton.

The cause of the fire is an escape from pine harvest debris burns from a recent ignition on May 22nd.

A WATCH AND ACT has been issued for people bounded by Caves Road, Forest Grove Road, Harrison Road and Calgadup Road in Forest Grove in the Shire of Augusta-Margaret River.

Residents are being asked to leave or get ready to actively defend.

The fire is moving fast in a south-westerly direction, out of control and unpredictable.

A bushfire ADVICE has been issued for people north of Beelerup Road and east of Meotti Road in Beelerup in the Shire of Donnybrook-Balingup.

Although there is no immediate danger, residents need to be aware and keep up to date in case the situation changes.

The fire is currently stationary, contained and under control.