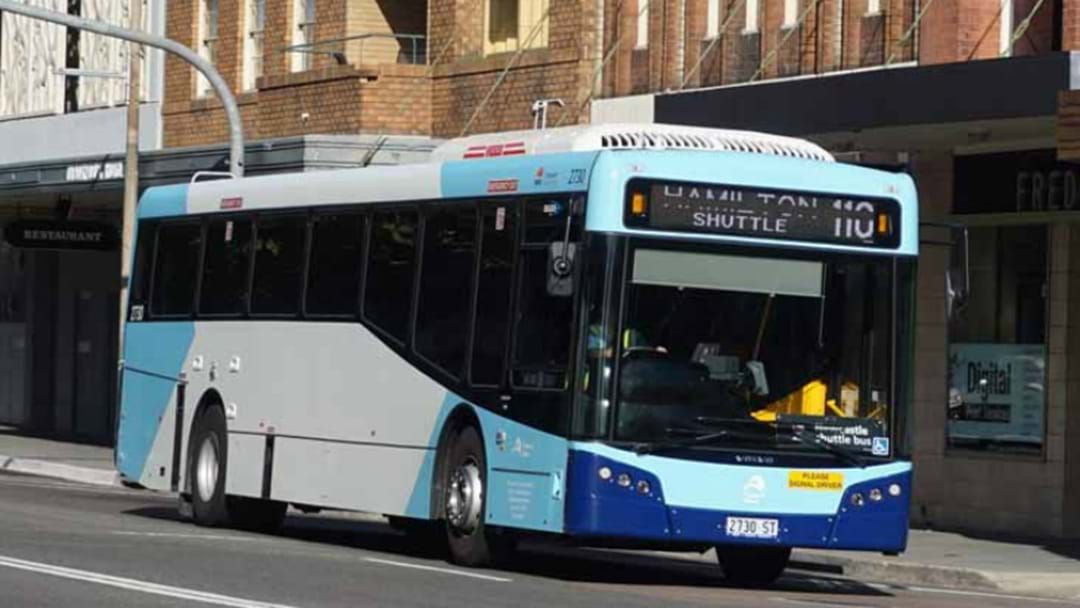 Two hundred bus drivers at the Smithfield bus depot, walked off the job today to protest against what is said to be unsafe Covid-19 working conditions.

Drivers stopped work indefinitely Thursday afternoon at the depot which is at the centre of the city’s Western outbreak.

They are calling for rapid antigen testing to be rolled out urgently after the Transport Workers’ Union claimed Transit Systems, the depot's operator, failed to alert workers that a driver had tested positive until the union made contact on Thursday morning.

The union is demanding the NSW government to pay for private bus companies to introduce rapid tests so drivers have equal access across the network.

“What we’re essentially calling for is for the government to fund it so the operators can run it. The bus drivers will be safe, the services will be less disrupted.”

It’s been reported that government transport officials will be meeting with the union representatives Thursday afternoon.

The protest comes as the city relies on a skeleton staff to run a limited Saturday timetable as hundreds of bus drivers have been forced to isolate after being deemed close or casual contacts of positive cases.