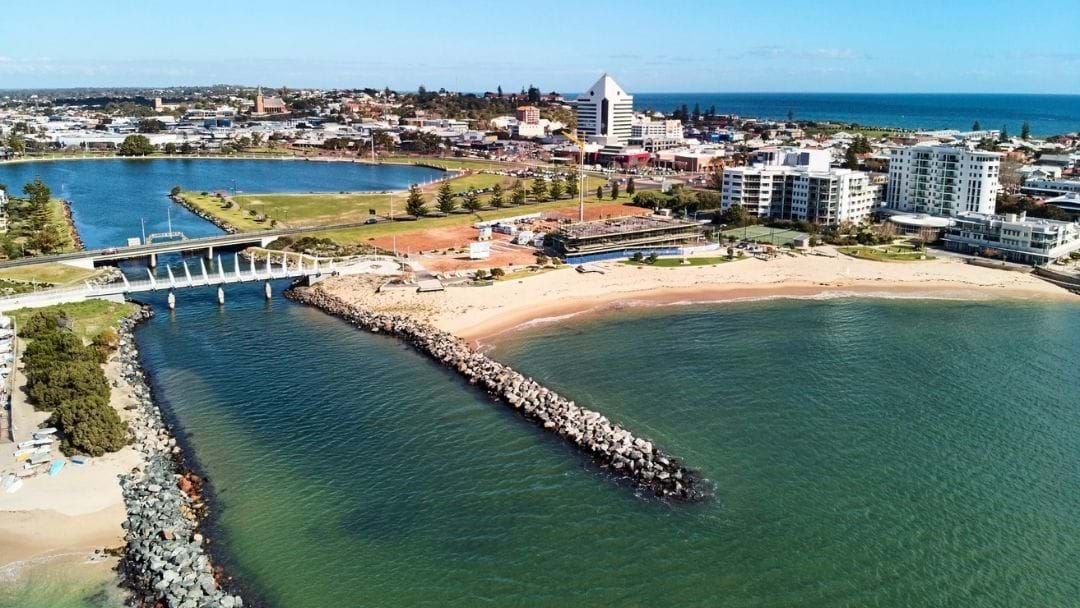 The City of Bunbury has been announced as a State finalist in the Keep Australia Beautiful Tidy Towns Sustainable Communities awards.

The awards recognise and reward regional and remote communities who take positive action to protect and enhance their environment.

Bunbury has been nominated for the overall award alongside Albany, Esperance, Greenbushes, Kalgoorlie-Boulder, and Port and South Hedland.

The City has also been considered a finalist in the following four categories – Litter Prevention and Waste Management, General Appearance, Youth Legends and Environmental Sustainability.

State category finalists and the overall state finalists are selected from information in their submissions and then visited by judges.

Bunbury Mayor Gary Brennan said the finalist nod was a boon for Bunbury and its reputation as a great place to live, work, play and visit.

“Our Waste Services team does an exceptional job in educating the community about our three bins system and it has paid off with residents diverting on average 60 per cent of their waste from landfill,” Mayor Brennan said.

“Other initiatives by the City have ensured our natural environment is protected and is always looking presentable to locals and visitors alike.”

“Judges have taken into consideration the diverse nature of projects entered, and the reports from the judges to communities highlight the impact of projects,” he said.

“I congratulate all entrants in this year’s awards for making positive environmental, social and economic changes in planning for a sustainable future through projects to better manage litter, waste and recycling, conserve water and energy, and protect our natural habitats.”

This year marks the 50th anniversary of the awards and there are seven categories as well as an overall state award.

The winners will be announced on 25 October at the Tidy Town Sustainable Communities Awards event in Perth.