newsBunbury Has Been Recognised In The WA Education Awards

Bunbury Has Been Recognised In The WA Education Awards 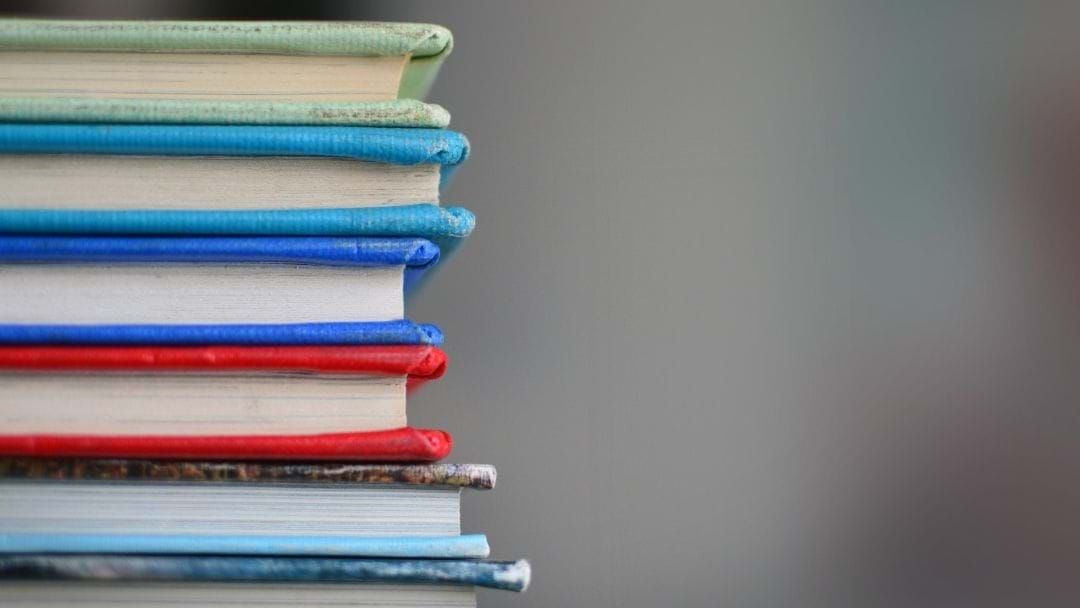 Bunbury school staff have also been named as finalists, with the winners to be announced in October.

Bunbury Senior High School is one of four finalists in the WA Secondary School of the Year.

12 schools in the region are in the running for top honours across 11 categories, as well as 32 individual finalists.