Due to issues with mobility 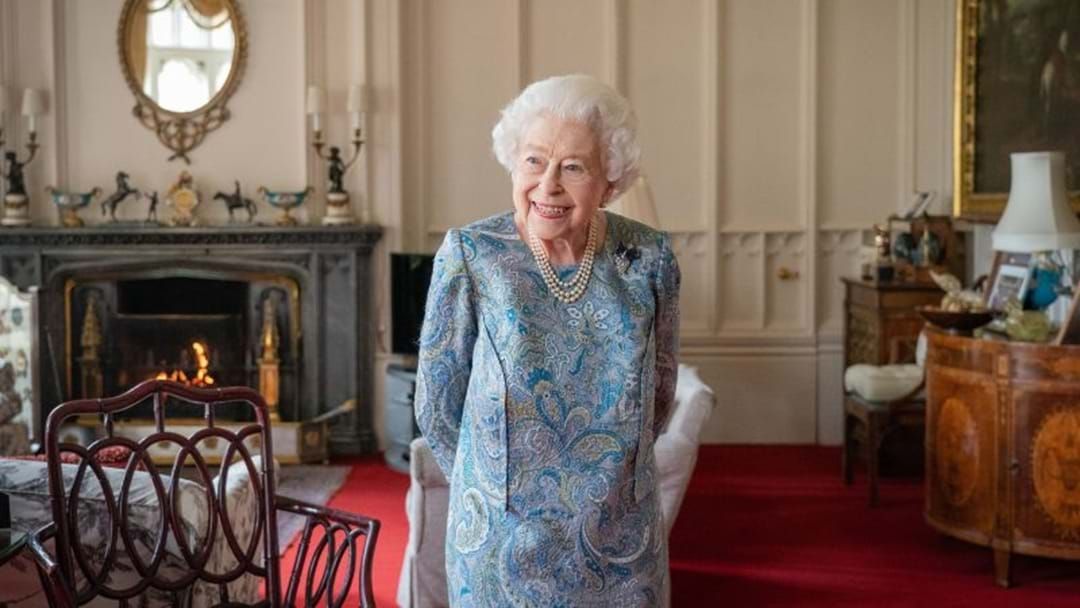 Buckingham Palace has announced that Queen Elizabeth will not be attending the UK Parliament opening on Tuesday due to mobility problems.

The Queen has opted not to attend the opening for the first time in 60 years as she deals with ongoing health issues.

Buckingham Palace released a statement on Monday saying Queen Elizabeth agreed to miss the opening based on advice from her doctor.

In the 96-year-old’s absence, Prince Charles will be reading her speech while her grandson Prince William, will step into an official role for the first time.

“At her majesty's request, and with the agreement of the relevant authorities, the Prince of Wales will read the Queen's Speech on her majesty's behalf, with the Duke of Cambridge also in attendance,”

This will mark the third time the Queen has missed the opening ceremony.

The Parliamentary opening symbolises the beginning of the legislative year and normally begins with the Queen riding a coach to the Houses of Parliament before giving the official Queen’s Speech.

The Palace’s announcement comes amid rising concerns for the Queens welfare after announcing her majesty will also not be attending the summer garden party season.

Queen Elizabeth recently recovered from Covid and has spent a majority of her time at Windsor Castle.