The Bachelor Is Heating Up! 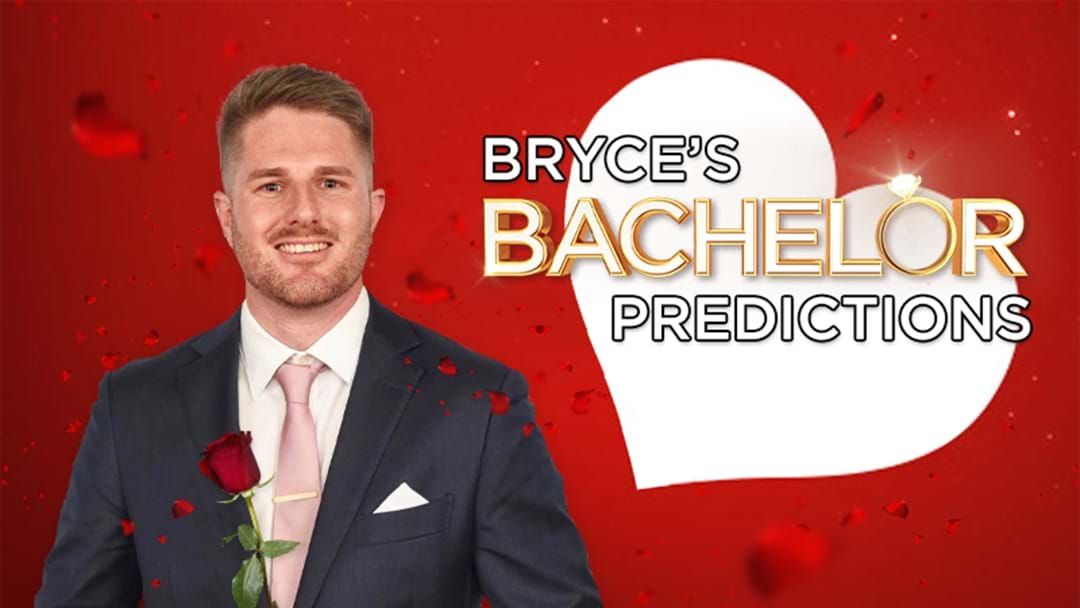 The budget ran out early in Fiji and Paradise came to an end in a matter of weeks. Another series of The Bachelor has flowered onto our screens with ‘the Survivor guy’ holding the roses for 2020 while Osher springs up out of the garden to keep a close eye on the ladies vying for the adventurous heart of Locky Gilbert.

Week one saw a fiery red head have too many cocktails then let us know that ‘red heads are an inferior species’ of human to the rest of us.. her words, not mine.. plus the first girl ever to walk into the mansion wearing a onesie! It’s fair to say, we’ll never forget the penguin during this series. We also saw an early intruder introduced in the piece, wearing a wedding gown for a photoshoot, which raised a few eyebrows. We also said goodbye to two girls we’ll forget by the weekend, apparently their names were Paige and Nadine?

How will this season play out? Here is my prediction..

- The bookies favourite is Irena, but if going off the first episode.. the music definitely hinted at Bella grabbing hold of Locky’s commitment (possible engagement) ring on the final night. Not only could she steer a yacht across Sydney Harbour but she seems to be the only lady in the mansion not chasing Instagram followers.

- Locky will forget he gave the worlds first Bachelor ‘triple threat rose’ to Nicole and claim she stole it from the garden to get more alone time with the muscly heartthrob.

- Osher will take some time away from the mansion due to burn out. Between hosting The Bachelor, The Masked Singer and however many podcasts he’s on.. surely he’s due a break.