“I stand by those comments” 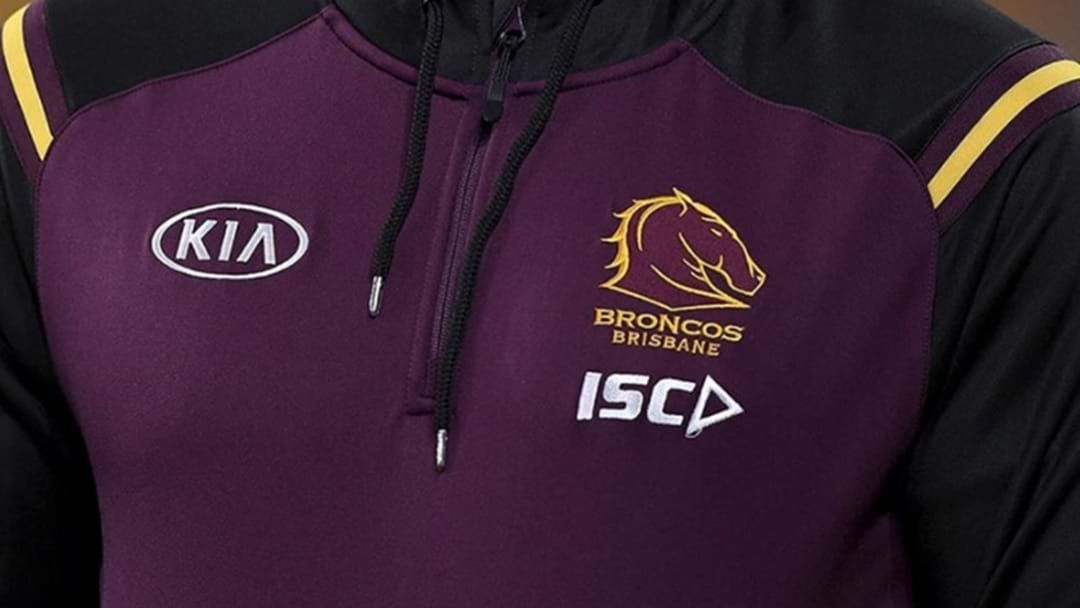 Brisbane Broncos part-owner Phil Murphy has released a statement to B105 following backlash around his comments following Coach Anthony Seibold's departure from the team.

His team released the following statement to B105 this afternoon:

MURPHY: I’d like to clarify some comments attributed to me. I told one media outlet that in any organisation if there’s a cancer, you cut it out.

I stand by those comments.

I’d like to stress those comments were not aimed specifically at Anthony Seibold but as a metaphor for what should happen if the culture at any club isn’t right.

I know he did his best but Anthony was not the man for the job and I support the decision to see him go.

I am extremely passionate about the Broncos and I cannot express how gutted & shattered I am about how this year has gone.

To finish I’ll say had the Broncos won 10 of their last 13 games we would not be having this conversation.