National NewsBroadway Musicals Reopen After The Longest Shutdown In History

Broadway Musicals Reopen After The Longest Shutdown In History 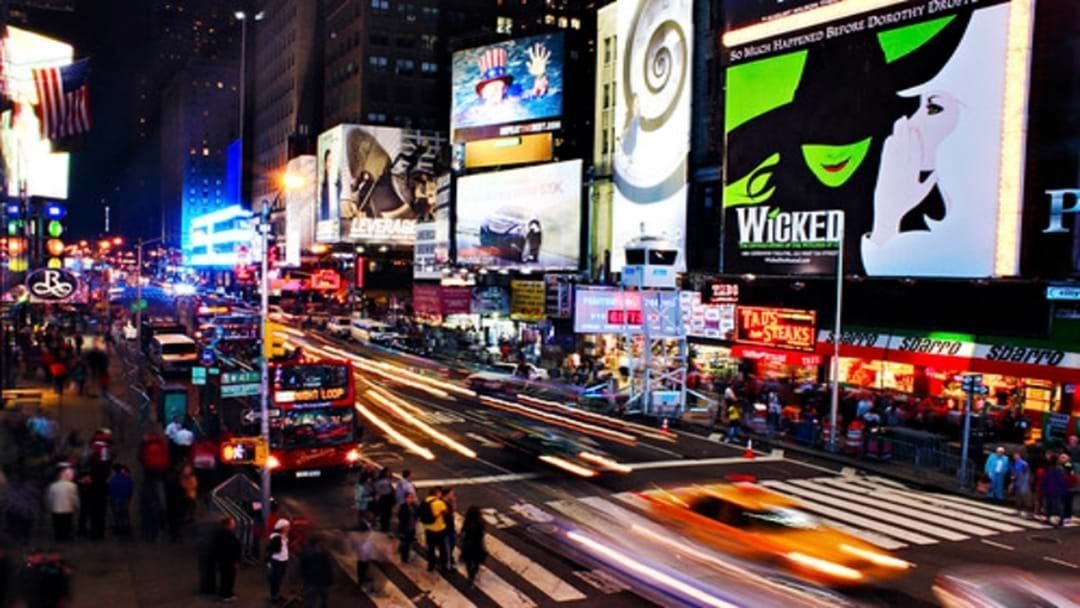 New York's world-famous Broadway is celebrating the return of musicals after an 18-month COVID shutdown.

The longest shutdown in Broadway history, the final curtain came down on March 12, 2020, after the New York Governor placed a cap of no more than 500 attendees in a bid to prevent the spread of COVID-19, forcing 41 Broadway theatres to close.

A year and a half on and seeking to recover from the devastating impact of the coronavirus, theatre owners, producers, nonprofits, and labor unions unanimously decided that it was time for the show to go on.

On September 14, the curtain was finally raised once again for The Lion King, Hamilton, Wicked and Chicago, but this time for crowds that are fully vaccinated and wearing masks.

New Yorkers have been lucky enough to be treated to more than the big showstoppers, with a variety of other performing arts venues including the Metropolitan Opera, the New York Philharmonic, New York City Ballet, Carnegie Hall and the Brooklyn Academy of Music all set to open in the coming weeks.

Australia's own musical prodigy Eddie Perfect, also an accomplished singer-songwriter, pianist, comedian, writer, and actor is the talented powerhouse behind Beetlejuice, which opened on Broadway on April 25, 2019, before the pandemic.

Perfect landed the gig of scoring the music for Beetlejuice after he wrote two songs on spec and sent them to the producers from his Melbourne backyard.

Two years on and a return season, Bettlejuice is now booked to reopen in its new Broadway home at The Marquis Theatre on April 8 next year.

Here's hoping that Aussie performers and audiences can gear up in the coming months are raise the curtain with live events resuming.