"Jamie is a total dick." 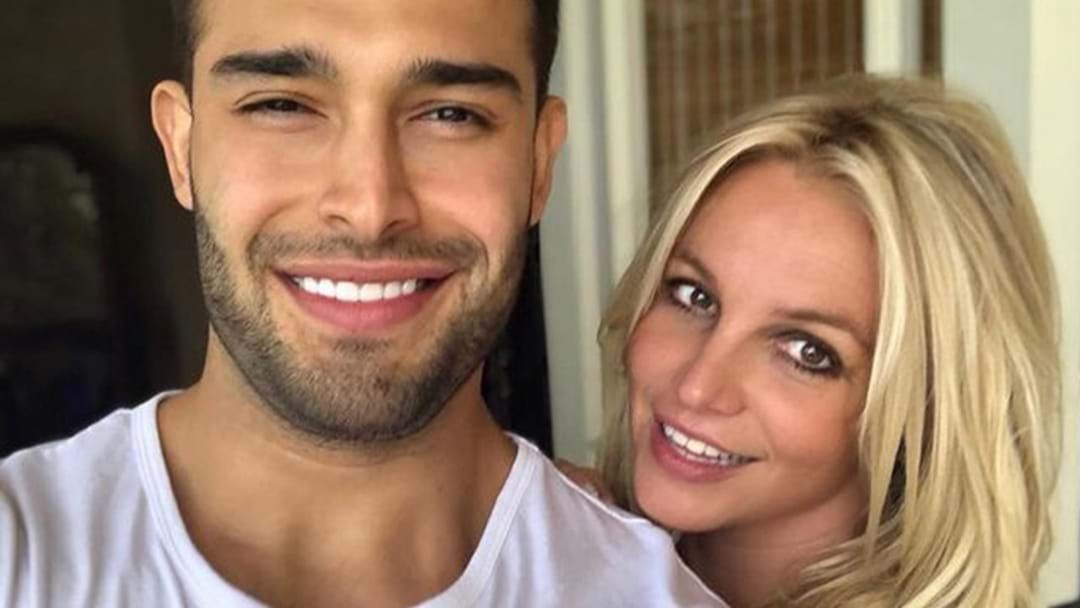 Just when you thought Britney Spears' life couldn't get any more intriguing, it does.

After the release of the documentary, Framing Britney Spears which underpins what Britney's life has been like under the conservatorship with her dad, Jamie Spears, people and celebrities everywhere have been demanding that Britney be free now more than ever, including her partner, Sam Asghari.

Fans have been quick to spot Sam's Instagram story where he has gone public with his opinion and revealed what he really thinks of Britney's conservatorship and called her Dad a 'total dick'.

The caption reads: “I have zero respect for someone trying to control our relationship and constantly throwing obstacles in our way. In my opinion, Jamie is a total dick ... I didn’t come to this country to not be able to express my opinion.”

As we understand, Britney's son Jayden has spoken out against his grandfather in the past, this is the first we've ever heard from Sam or anyone else involved in Britney's immediate life about the conservatorship.

We bet this might ruffle a few more feathers within and outside the Spears household.