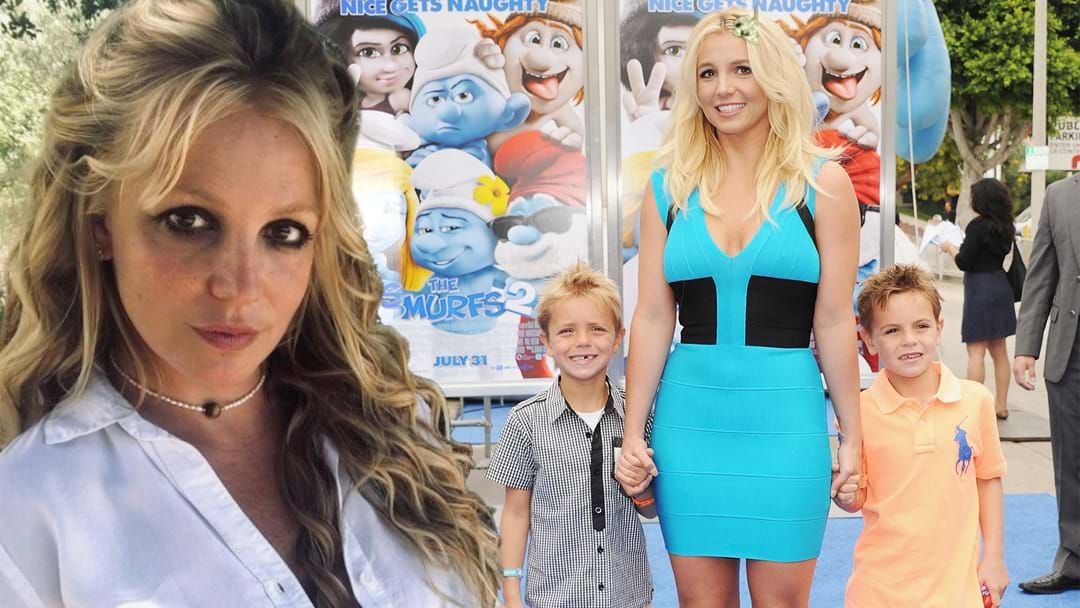 It has been quite a big couple of weeks for Britney Spears. Not only has she been released from her conservatorship - the one that was basically stopping her from having a life, she's also made some big announcements.

Brit has confirmed she's considering having another baby!

She said in her post that she's wondering if this one will be a girl (she has two boys with ex Kevin Federline) and we are just SO excited to potentially have another music heir in the world!

Britney also recently revealed Donatella Versace is making her wedding dress - so we've also got that to look forward to.

Now, all we need is some new music and we'll all be happy!