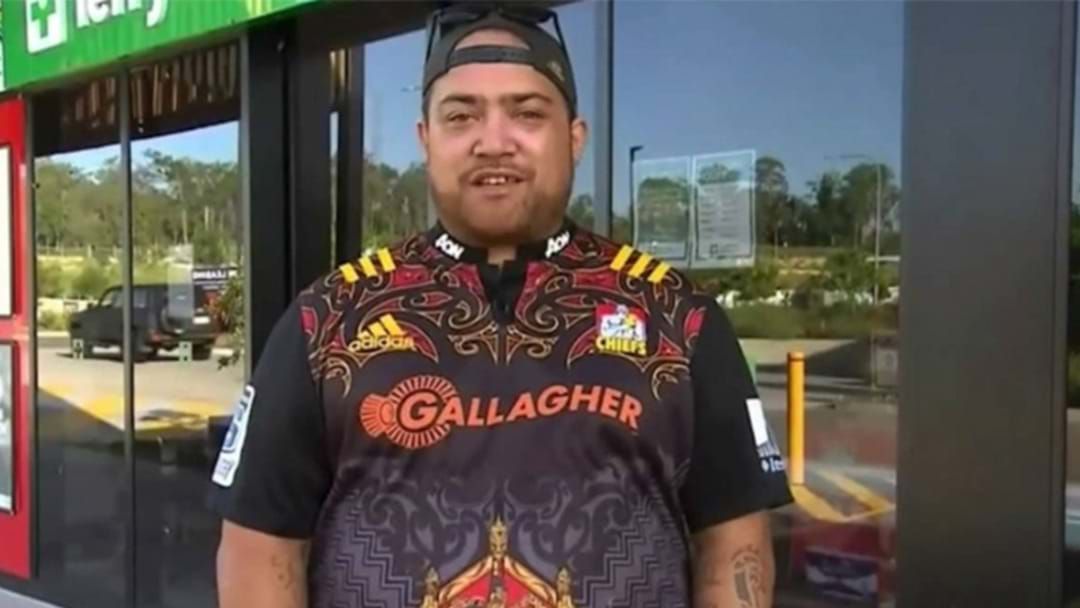 After he appeared on the Today Show to give a hilarious recount of his recent heroic efforts, we just HAD to meet this legend who goes by the name of 'T'.

The Brisbane truckie is being hailed a hero for stopping two bumbling burglars in their tracks.

The pair were breaking into a Yarrabilba chemist when the man was waved down by a stranger to help.

The two tried running from the store, with T missing the first one but managing to hold down the second.

Despite a desperate offer of cash from the man on the ground, T kept him down until police arrived, giving him a fatherly lecture in the process!

Four people were arrested with one facing charges.

Listen to the story below: