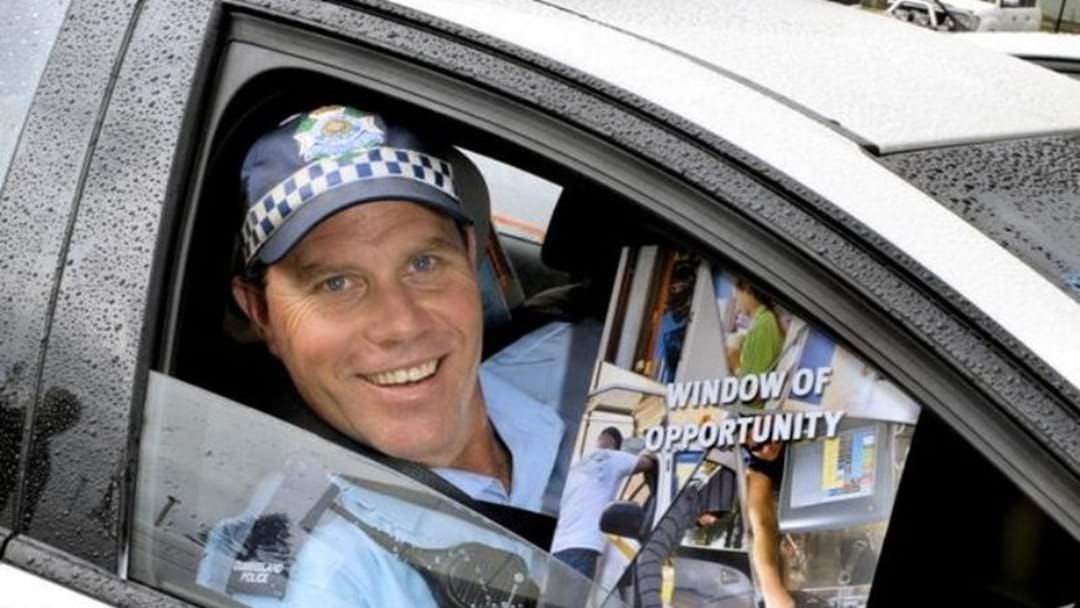 A Queensland Police Officer has been killed while responding to calls of a stolen vehicle in North Brisbane early this morning.

53-year-old Senior Constable David Masters died at the scene after being struck by a vehicle at Burpengary just after 3AM this morning.

Police are now on the hunt for the driver of the vehicle involved who fled the scene after the incident.

Constable Masters was said to be deploying spikes on the road when he was struck by the vehicle in the early hours of this morning.

Queensland Police Commissioner Katarina Carroll addressed the media while holding back tears this morning to announce the tragic news.

"... the Queensland Police Service is in morning with the loss of one of our own," she said.

"Despite the best efforts if his colleagues and first responders, he died at the scene."

Commissioner Carroll said the Homicide Investigation squad will be taking the lead in the investigation after offering her condolences to Constable Masters' family and friends.

"Our thoughts are with Dave's wife and his son, his extended family, his friends, his colleagues at Deception Bay Police station and the extended Police family at this very sad time," she said.

Head of the homicide unit Detective Superintendent Craig Morrow said the vehicle involved is a white 2020 Hyundai Kona which was rented in Ipswich around June 22 before being reported stolen.

DS Morrow is imploring anyone who was on the Highway around the time of the incident to come forward with any dash footage and anyone who has information pertaining to the stolen vehicle to contact Police immediately.