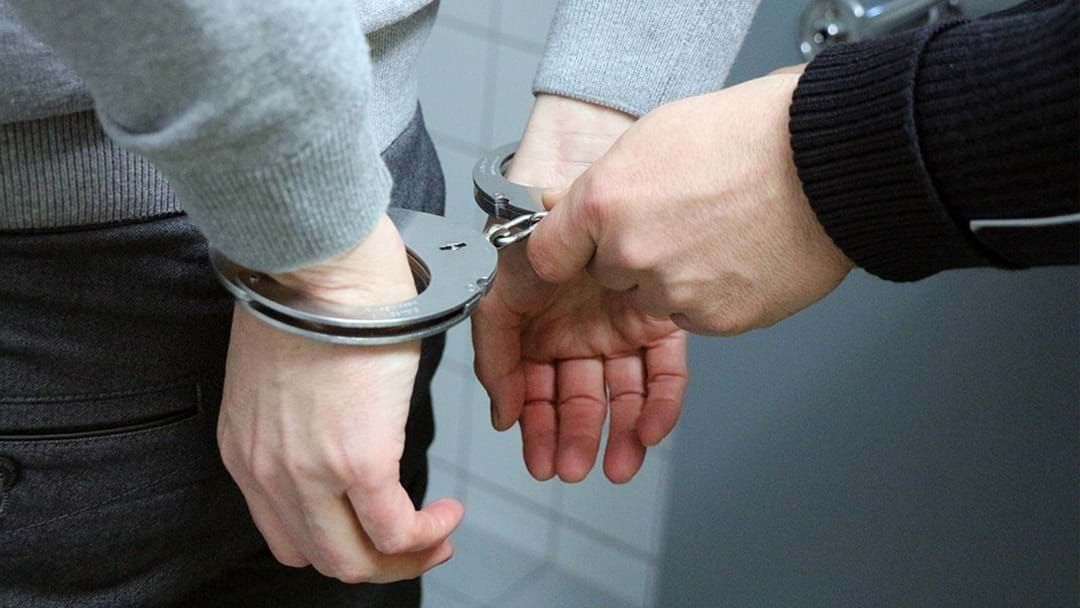 Member for Hinchinbrook, Nick Dametto MP says it’s unfair that Brisbane gets two new civilian prosecutors to take on the “worst” juvenile offenders when North Queensland has been hit hardest by youth crime.

Dametto says the three centres of Townsville, Cairns and Mount Isa have been dealing with escalating youth crime rates for the last five years, yet little has been done.

According to data from the last 12 months, unlawful entry offences occur at a rate of 60 per 100,000 people in Brisbane.

The new prosecutors will be sent to Brisbane following on from the horrific home invasion Toutai Kefu and his family endured when a group of young men stormed the athletes home. The attack left Kefu with life-threatening injuries whilst his wife almost lost her arm.

Dametto says it’s disheartening that it’s taken a high profile incident to swing the state government into action and is calling for two special prosecutors to be sent to Townsville as well.

“While it is horrific and unacceptable that Wallabies Toutai Kefu and his family was attacked in their own homes by juveniles, this is not an issue isolated to the south-east. For years North Queenslanders have lived in fear they will be a target while asleep at night or be subject to mugging or car-jacking while going about their days,” he said.

The prosectors will aim to strengthen bail objections and appeal court decisions.