He has spent many years on the show. 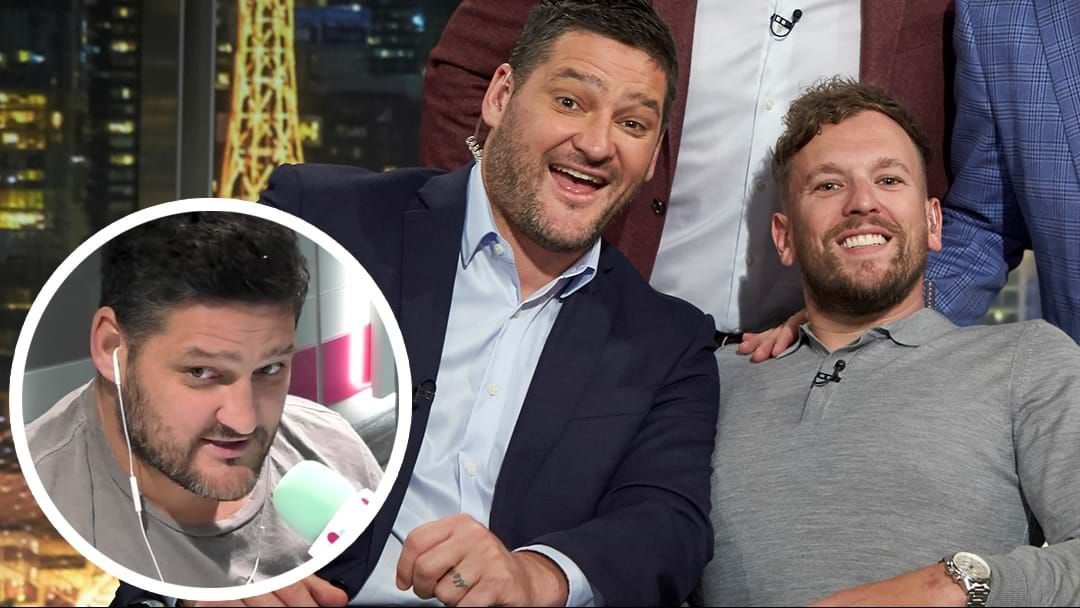 Footy fans across the country have been left shock today as The AFL Footy Show saw its last episode last night. Despite running for 26 years, it was a surprise cancellation and there was no 'goodbye' segment.

One of the panelists Brendan Fevola addressed the cancellation on Fox FM's Fifi, Fev & Byron show, where he was able to made an open statement that he didn't get to do at the end of the  final episode.